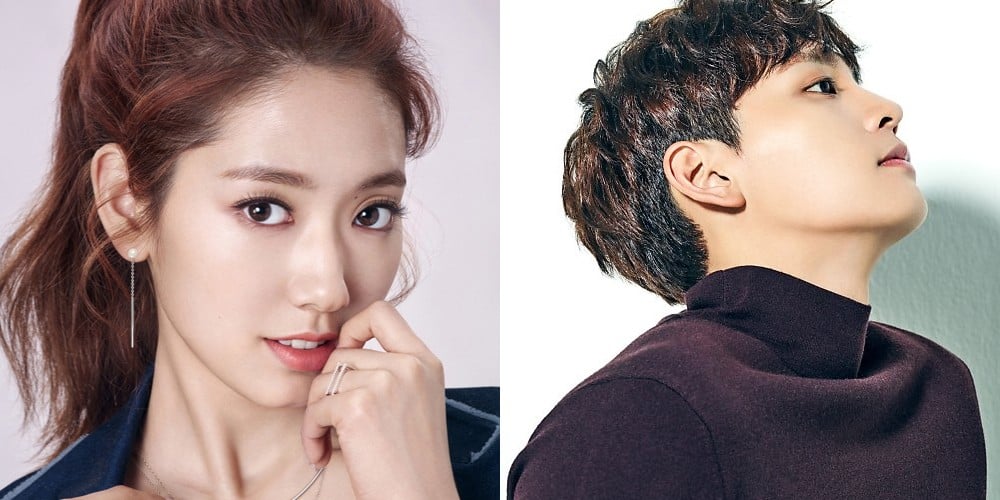 Despite having originally denied the dating rumors, Park Shin Hye and Choi Tae Joon have now admitted that they are dating!

When reports broke out that the two were dating, the pair denied it at first. However, 'Dispatch' released photos of the two on a public date, and they have now admitted to their relationship. 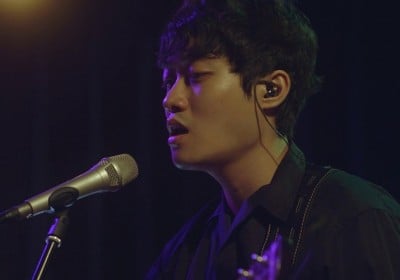 Kang Tae Gu apologizes to his accuser, says he will halt music work 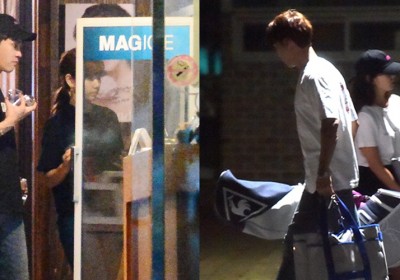 Famous girl group member 'A' allegedly spotted outside the residence of major agency boy group member 'B'
5 hours ago   52   50,902

On Indian Independence day, an Indian teacher caught threatening a student over being a fan of "lipstick-wearing" BTS-- sparks debate on toxic anti-fan culture in India
1 day ago   146   115,345