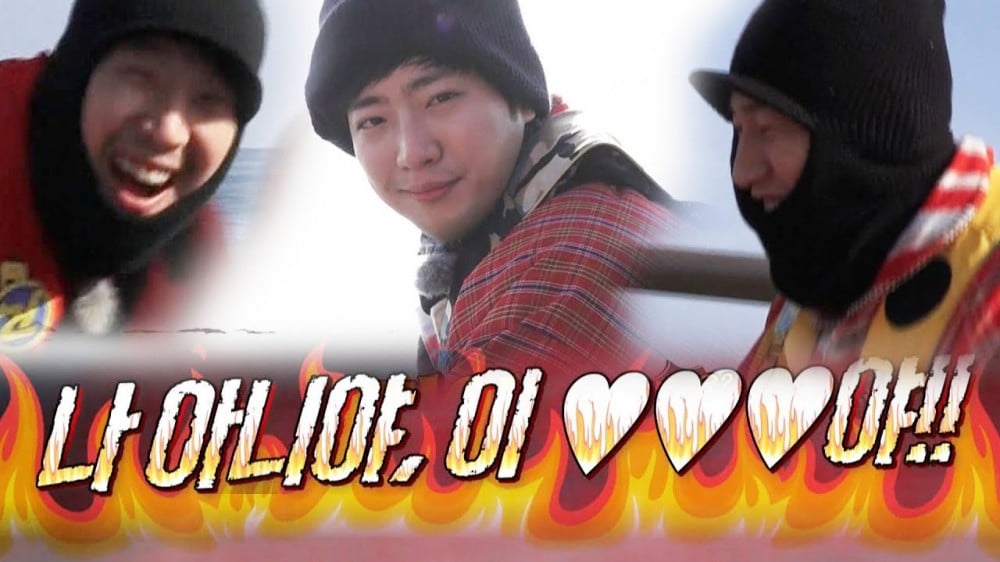 Actor Lee Sang Yup got his revenge on Lee Kwang Soo and HaHa during 'Running Man' this week.

In a continuation from last week, 'Running Man' members and its guests carried around their pedometers to avoid getting the highest number. During the previous episode, Lee Kwang Soo racked up Lee Sang Yup's number as much as possible within just 5 seconds while HaHa counted slowly counted to put the actor at a disadvantage.

This week, Lee Sang Yup got his revenge as he secretly stole HaHa pedometer and continued to shake the device while acting as if it was his (giving off the sense that he gave up on the game). HaHa who later noticed it disappeared, approached Lee Kwang Soo and accused him understandably.

The two 'Running Man' bickered, fought, and even cursed at each other while Lee Sang Yup snuck the pedometer into Lee Kwang Soo's pocket. Lee Kwang Soo, who had no idea what just happened, started to question himself if he did it unconsciously.

Check out the hilarious clips above and below!

Stray Kids' Bang Chan says BTS’s Jungkook is "top tier of the entire industry” and reveals Jungkook inspired him from his trainee days
4 hours ago   13   5,084

Fans laugh as (G)I-DLE's Shuhua accidentally puts up her middle finger during a performance
58 minutes ago   5   2,997