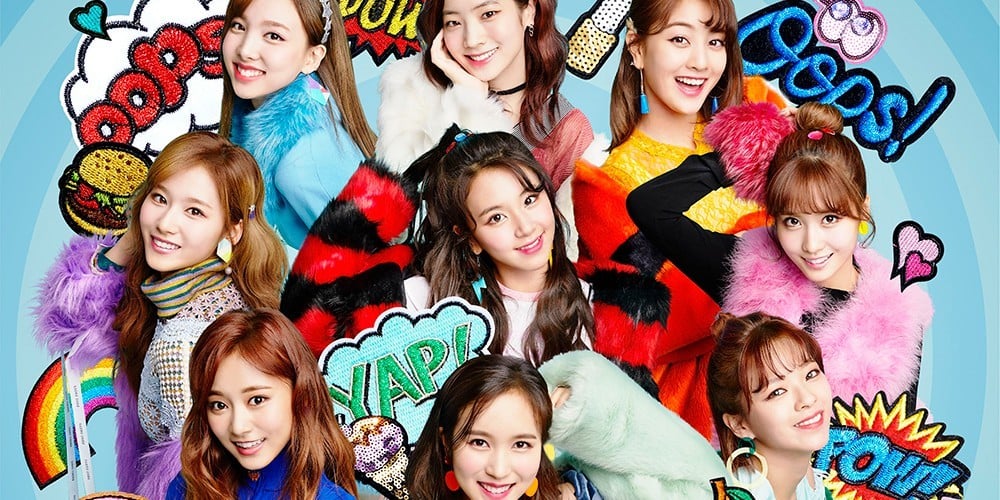 TWICE is once again making new records in Japan!

This also means that TWICE has broken their own record for the best first-day sales in Japan for a K-Pop girl group. Furthermore, "Candy Pop" has placed #1 on Oricon's Daily Album chart.

Lady Gaga talks about the positive experience she had working with BLACKPINK on their new song 'Sour Candy'
21 hours ago   88   29,136