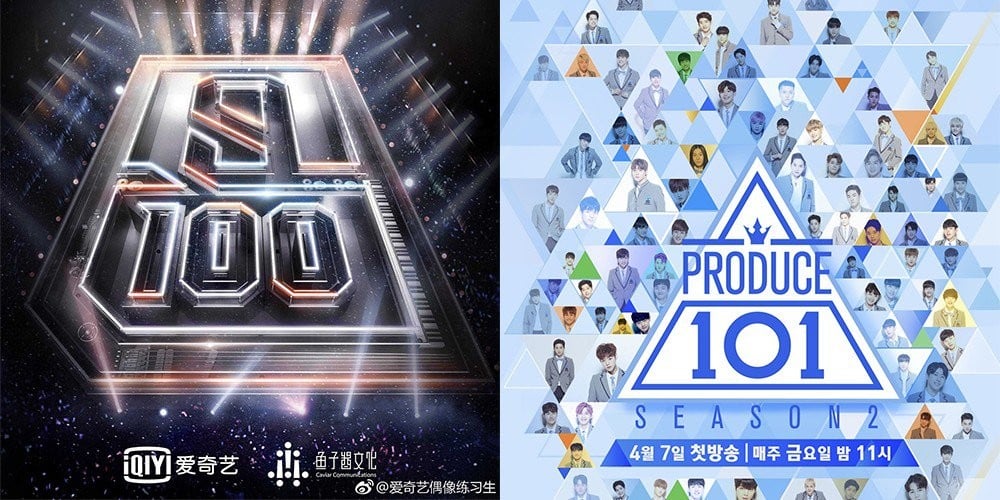 Representatives from Mnet continued to address the ongoing struggles involving China's blatant plagiarism of Korean variety shows, without a proper license and without any proper consequences.

Currently, iQiyi is airing what many have labeled as the Chinese version of 'Produce 101', titled 'Idol Producer'. iQiyi is also the broadcasting station which plagiarized Mnet's 'Show Me The Money' with 'Rap of China' last year.

Regarding 'Idol Producer' copying every aspect of 'Produce 101' throughout its 90-minute broadcast, Mnet noted, "It is the same thing as 'Produce 101' except for the Chinese title, and it seems they are receiving a lot of attention as well as high viewer ratings from Chinese viewers."

While Mnet failed to take legal measures after the unlicensed reproduction of 'Show Me The Money', they are currently looking for various methods to respond to 'Idol Producer'. The broadcasting station added, "There are sensitive components to plagiarizing broadcast content. We are currently looking over various possible actions, including legal action and a more stern statement on our part, against iQiyi."

Fans say they're dissatisfied about this year's 'Idol Star Athletics Competition' taking place without spectators because girl and boy idols can freely meet without fans watching
15 hours ago   106   29,064 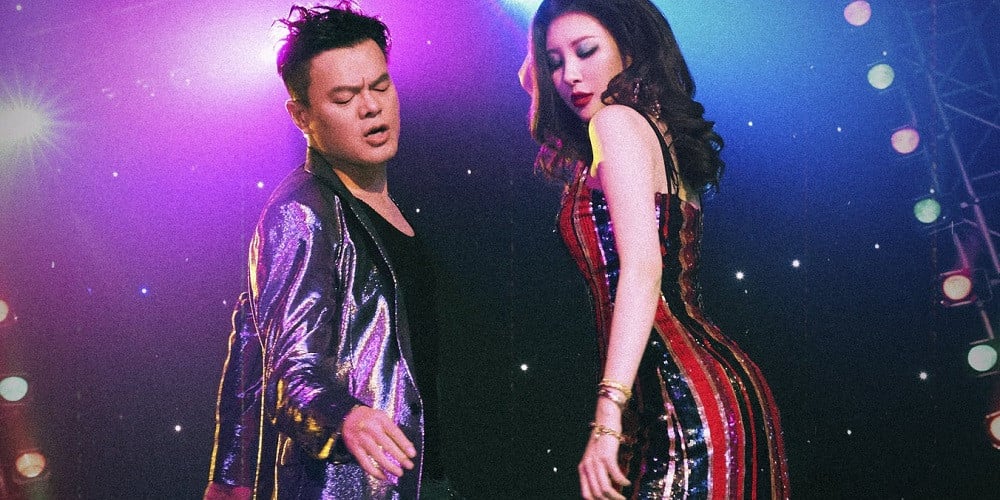 China’s Superstar; Jeon Jungkook has the Most Active Fans according to Aiman Index Ranking
5 hours ago   4   1,741

Girls' Generation share a loving video message with fans in celebration of their 13th anniversary
11 hours ago   29   14,680