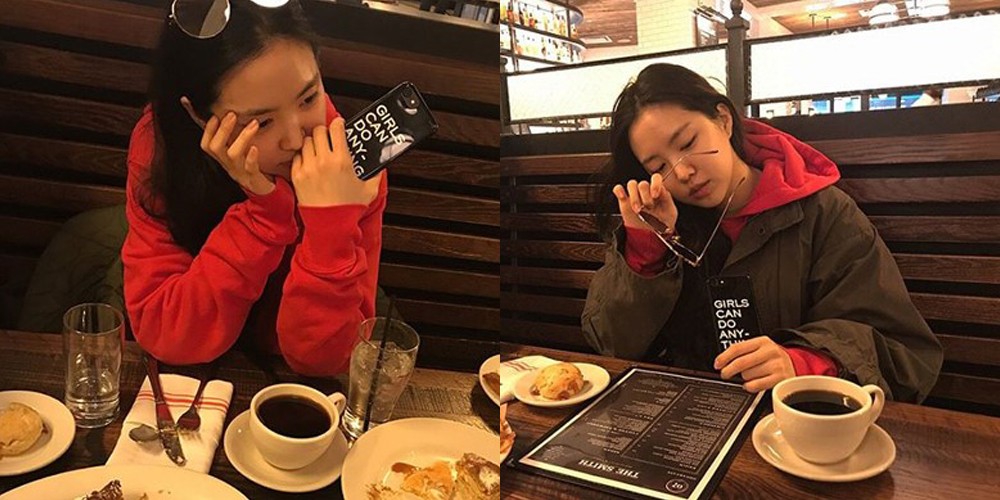 On February 13, A Pink's Na-Eun shared a series of photos taken from New York City on her Instagram.

In the photos, Na-Eun posed with a bare face and casual clothes at a restaurant. She captioned her post, "Puffy face in the morning, 'GIRLS CAN DO ANYTHING'." It seems that Na-Eun is visiting New York City for various fashion activities, including a pictorial, as well as to attend 'Zadig & Voltaire's new 2018 F/W Collection show.

What some netizens found problematic with Na-Eun's Instagram post was the campaign phrase "GIRLS CAN DO ANYTHING", which she wrote on her caption, and which is written on her phone case. It is also an ongoing campaign line by the 'Zadig & Voltaire' brand.

Some netizens accused Na-Eun of "favoring feminists" or "speaking in a tone representing feminists", and bombarded her post with hateful comments. Since then, Na-Eun has deleted the post from her Instagram. However, other netizens didn't seem to understand the problematic part about the Instagram post or the phrase, and said, "I honestly do not understand what the problem is", "Can you all please stop harassing female celebrities", "Maybe they were intimidated because it was an English phrase..?", etc.

The feminist dialogue wasn't the only issue. Others suspected that Na-Eun deleted the photos not because of the caption, but rather that you can see a pack of cigarettes next to her in one of the photos. (In the bottom right corner of the 2nd picture.)

What do you think her reason was? 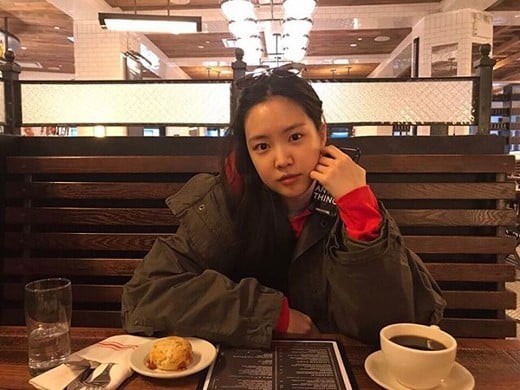 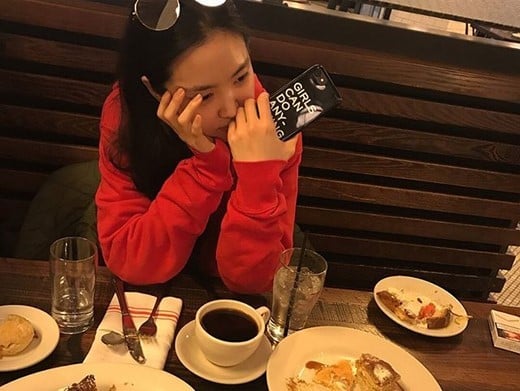 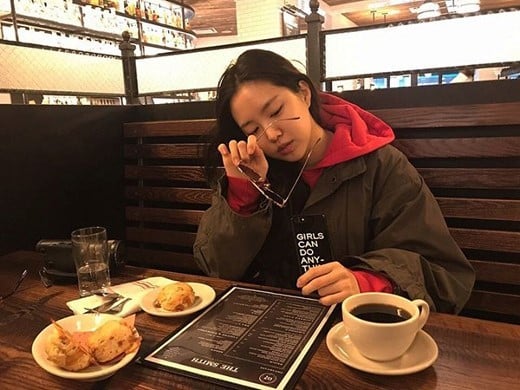 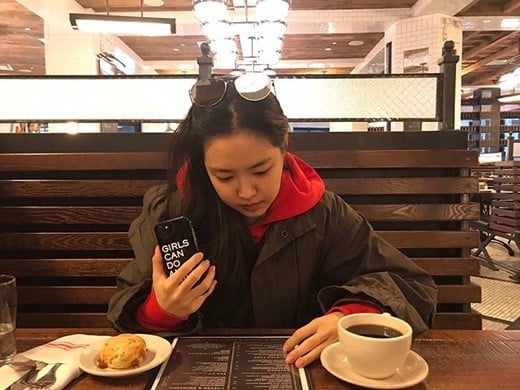 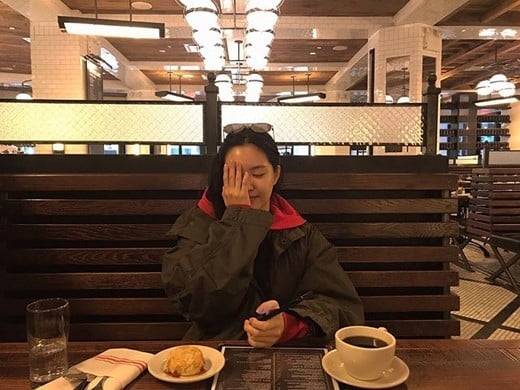 Chinese netizens note the habits they picked up while listening to Kpop and watching Korean shows
13 hours ago   33   22,420

Blackpink sets record for highest views for a female Collaboration on YouTube in 24 hours + most #1’s for a female group on ITunes ever and more
21 hours ago   10   2,526