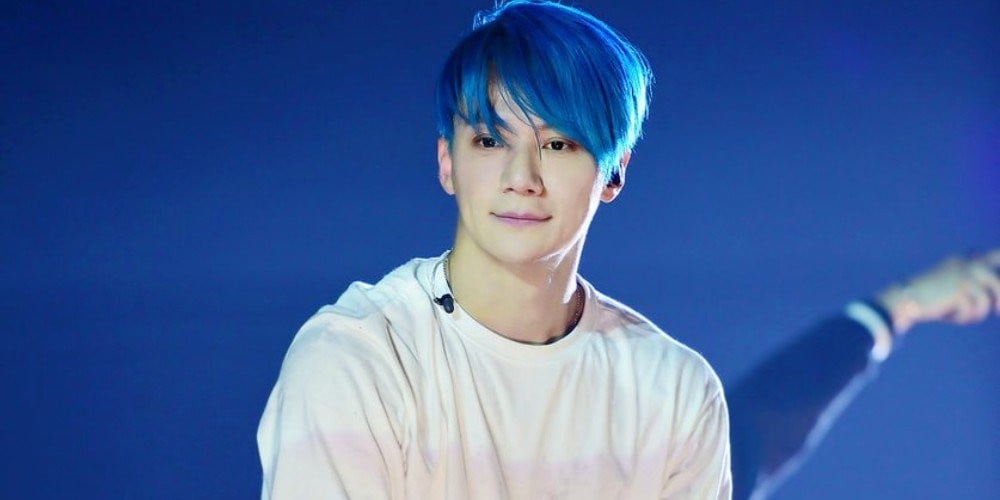 The head of Sechskies Lee Jae Jin's fan club has posted a statement regarding his recent fan meeting controversy.


On February 1, an alleged fan accused Lee Jae Jin of making unfair monetary requests of those who attended his fan meeting in November of last year, but the head of the Sechskies member's official fan club is stating otherwise. The fan club head's statement is as follows:

"This is the operator of 'Jaejin Fanclub.' Lee Jae Jin found out about the controversy of the 'fan meeting dutch pay' through headlines and immediately repaid everyone. The controversy was my fault, and I apologize for causing worry to Lee Jae Jin, the fans, and those around him. I also want to clear up a few misunderstandings. The fan meeting wasn't a planned event from the beginning. He was thankful to the fans who've always given him love and bought a lot of merchandise, and he met with us because of that sincere heart. As the fan club head, I made the reservations under Lee Jae Jin's name, and because he was paying the first round, the fans who attended voluntarily decided to go dutch. That's why I was the one who paid for all the costs, and the next day, I told the attendees the account to send their share of the money to. The 2nd and 3rd rounds were all agreed upon by those who attended, and Lee Jae Jin came to the fan meeting without knowing any of this. All of this occurred due to my unwise actions, and everything is my responsibility. I once again apologize to Lee Jae Jin and the fans for unintentionally causing harm to his name."

According to reports, the alleged fan who made the accusations against Lee Jae Jin also caused problems at the event and harassed other fan club members.

What are your thoughts on the controversy and the fan club head's statement?

Fans are blown away by BTSâ€™s Jungkookâ€™s stunning visuals, his choreography and iconic "My Time" performance from 'MOTS ON:E Concert DVD'
11 hours ago   22   6,740

F.T. Island's Hongki opens up about his hobbies + reveals he is currently working on a song for his group on 'Jessi's Showterview'
18 minutes ago   0   156

K-netizens react to a fan's cute misunderstanding that BTS's J-Hope has a hidden brother
1 hour ago   1   1,549

Reporter Lee Jin Ho says that actress Heo Yi Jae should reveal the name of the actor who asked her to sleep with him
1 day ago   84   19,491

Hyunjoo reveals she has been sued by two April members for defamation, opens up about the financial strain of facing multiple lawsuits
1 day ago   106   37,236

Netizens show mixed reactions to BLACKPINK member Rose's eye makeup at the Met Gala + wonder if it's a popular trend in the United States
2 days ago   157   70,523