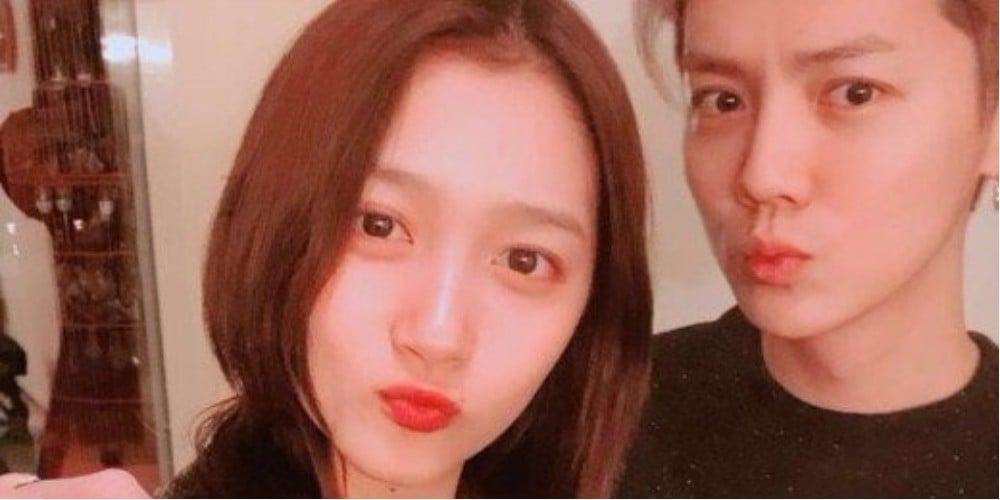 Chinese actress Guan Xiaotong posted a photo of her and boyfriend Luhan on Valentine's day.

According to a media report on China's Sina, Guan Xiaotong openly showed off her relationship with Luhan on Valentine's Day by posting a selca of them together for the first time. In the image, the actress is posing next to Luhan with a bouquet of roses in her arms.

The celebrity couple revealed to be dating in October 2017. The most recent rumors stated the two were spotted at a wedding dress shop. 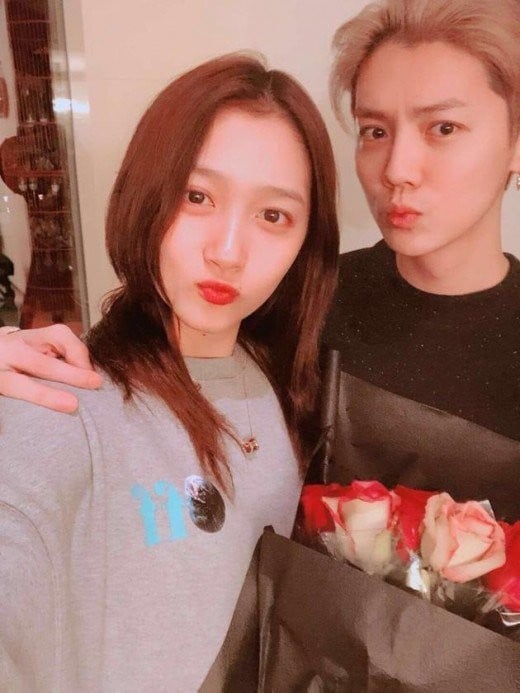 Stan attractor BTS's V is going viral between locals and celebrities in Tiktok and Instagram with his 'Squid Game' edits
12 hours ago   41   25,389