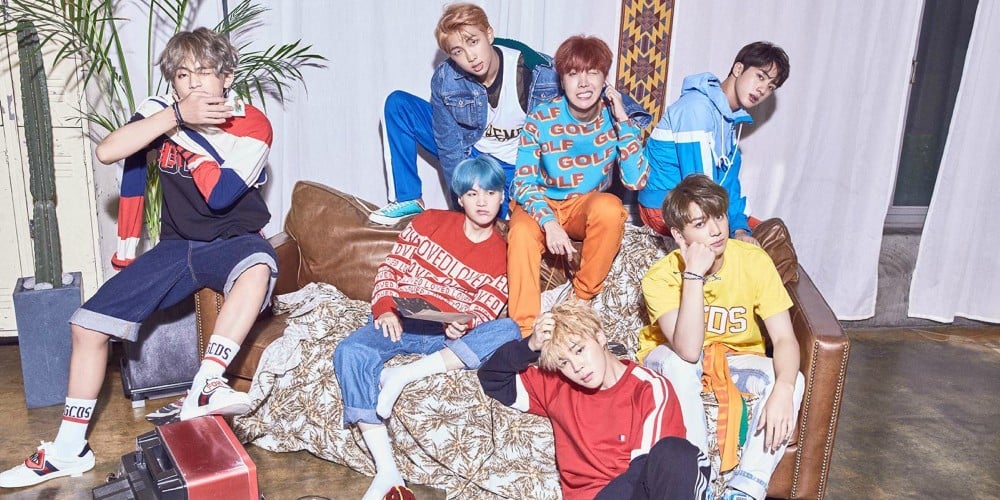 Another track by BTS has been certified gold by the Recording Industry Association of America.

The RIAA certifies Gold to digital singles that have 500,000 Units. Each permanent digital download counts as 1 Unit, while 150 on-demand audio and video streams count as 1 Unit.

Recently, it was announced that BTS' "MIC Drop" has become the first K-Pop song by a group to be certified by gold by the RIAA. Several days later, "DNA" was also added on to the group's gold-certified tracks. BTS remains to be the only K-Pop group to have made such an achievement.

TWICE members continue to stun in latest concept photos for English single 'The Feels'
5 hours ago   13   3,178

BTOB's Eunkwang tests negative for COVID-19; to adjust musical schedule as he undergoes quarantine
2 hours ago   0   1,031

"I want everyone who is not a dancer to be disqualified" 'Street Woman Fighter's Monika expresses her anger during the Mega Crew mission
2 days ago   127   111,309