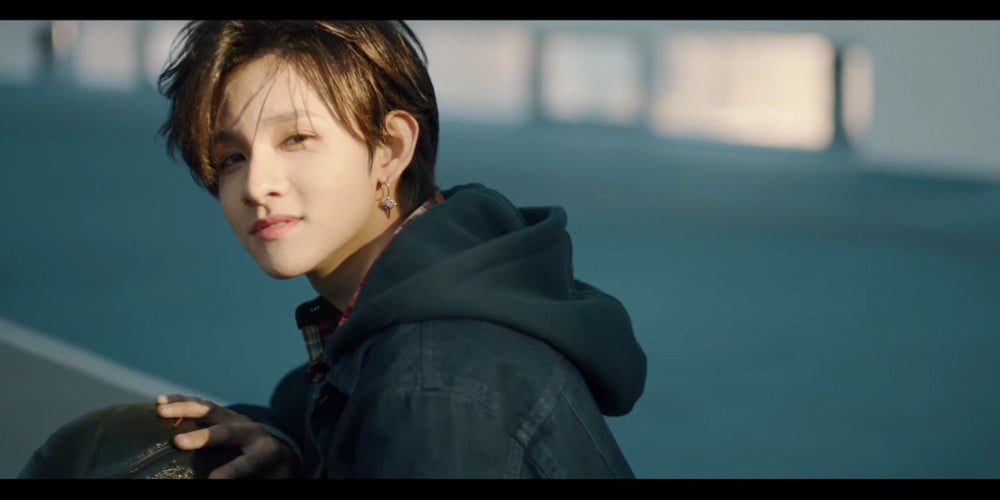 Previously, Samuel Kim signed on with Japanese entertainment label Pony Canyon to kick off his promotions in Japan. Samuel Kim will also be recruiting fans for his official Japanese fan club, Garnet Japan, in sync with his debut.

Watch Samuel Kim's sleek dance moves above! "Sixteen" will be released in Japan this February 7.

Netizens compare and select which entertainment agency building they prefer out of the Big 4
2 days ago   114   62,013