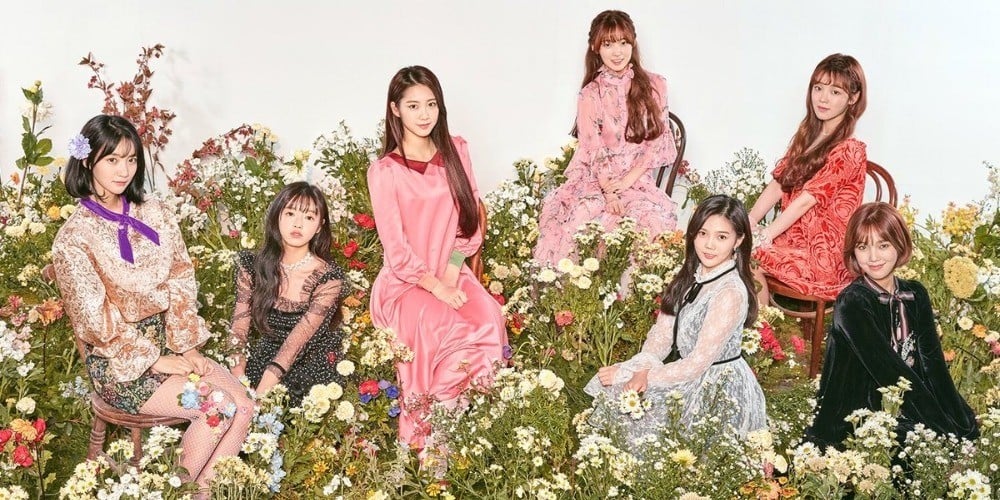 Oh My Girl shared the overwhelming joy of achieving their first #1 on music charts.

Regarding their comeback in 9 months with "Secret Garden", Seunghee commented, "I was worried a lot because it was our comeback in a while. I was also worried that we might've been forgotten and that fans might become tired of waiting."

On their success on music charts, Oh My Girl stated, "It was totally unexpected. We screamed after looking at the chart. We checked over and over again because we thought it was a joke. We thought the whole nation was scamming us. It felt like a lie." 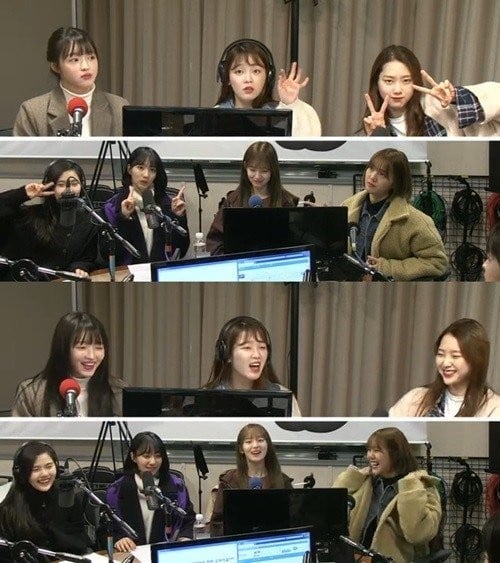 Stray Kids' Bang Chan says BTSâ€™s Jungkook is "top tier of the entire industryâ€ť and reveals Jungkook inspired him from his trainee days
3 hours ago   13   4,692

Fans laugh as (G)I-DLE's Shuhua accidentally puts up her middle finger during a performance
34 minutes ago   5   2,071