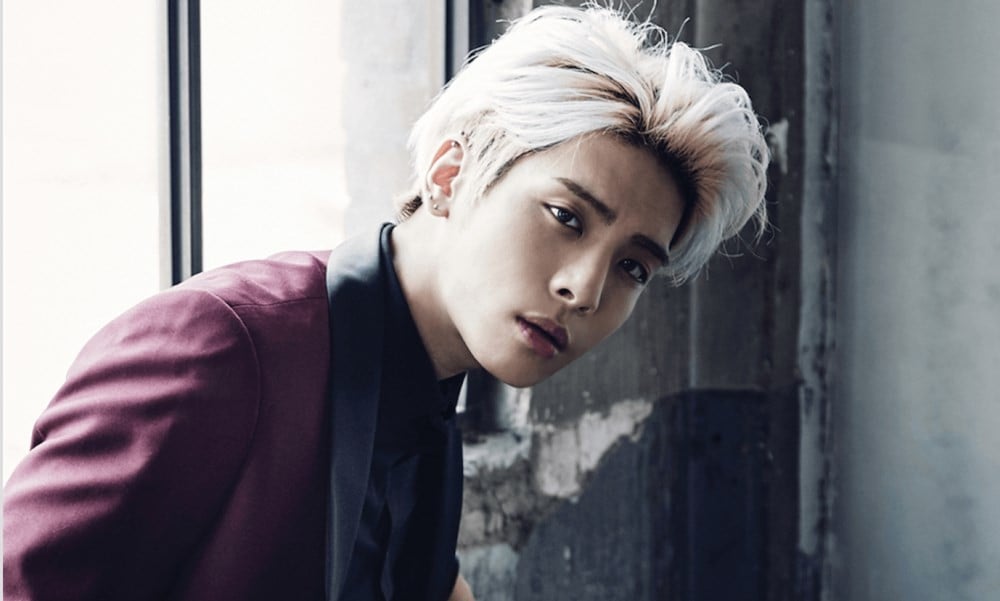 Malaysian actresses Sharifah Sakinah and Janna Nick are the subject of controversy due to an Instastory referring to late SHINee member Jonghyun.


According to Malaysian media outlets, K-pop fans in the country are upset with the two stars because of a video referring to Jonghyun on Instagram. As fans know by now, Jonghyun's death last month was a huge shock, and it's still on the minds of many.

The 8-second Instastory shows Janna Nick, who had her hair bleached blonde. What's become an issue is that Sharifah Sakinah commented she now looks like Jonghyun, which caused them to laugh. According to fans, Sharifah Sakinah stated, "This is the dead one, right?"

Malaysian netizens are saying the joke was inappropriate and showed a lack of respect. Janna Nick later apologized on Twitter, claiming she wasn't paying attention to Sharifah Sakinah and simply laughed along with her. 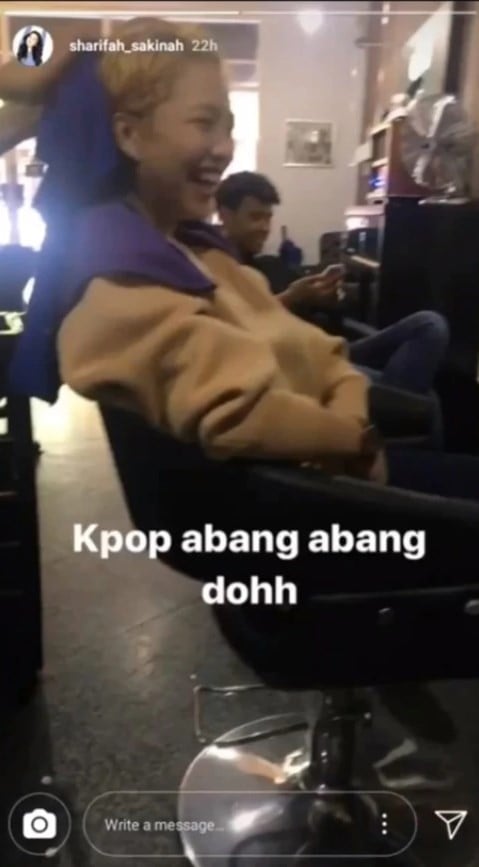 [TW] Person claiming to be Hyunjoo's little brother says she left April because she was bullied by the members to the point where she got suicidal
11 hours ago   76   28,151

Second accuser, owner of 'The North Face' jacket, reveals they were also asked to meet with Cube Entertainment reps
24 hours ago   57   51,401

Stray Kids's Hyunjin once again personally apologizes to his former classmates in a handwritten letter
3 days ago   126   26,944