Hyun Bin to work with Park Shin Hye in a new drama by producer of 'Secret Garden'? 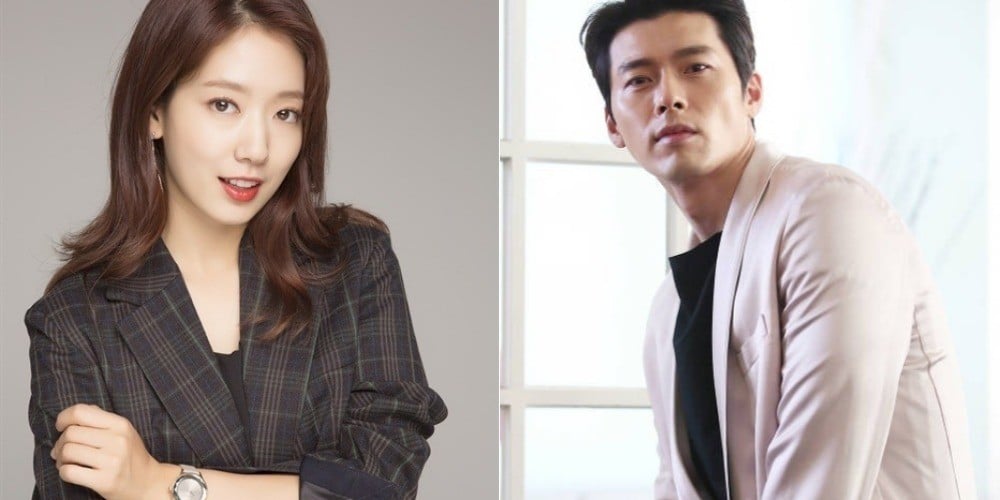 Hyun Bin and Park Shin Hye might be partnering up for a new drama!

The actor's agency, VAST Entertainment, responded to the reports and stated, "SBS 'Yeowoo Gaksibyeol' is one of the productions that were offered to Hyun Bin. Nothing is yet confirmed."

'Yeowoo Gaksibyeol' directed by producer Shin Woo Chul of 'Secret Garden' is a melodrama of a man and woman who are looking to heal their hearts in order to move on from hurtful memories of the past. The production plans to air this summer.

What do you think of Hyun Bin x Park Shin Hye for a new drama?

Various individuals step up refuting rumors that Kim Seon Ho was notorious for having a bad temper and enjoyed alcohol and women
3 hours ago   26   13,890

SPOILER
This 'Girls Planet 999' contestant trends worldwide as netizens want her to debut after she wasn't included in the final line-up
4 hours ago   68   15,857

Netizens talk about how it was once rare for artists to sell over 500,000 albums but now it's happening frequently
6 minutes ago   1   359

Anonymous netizen who claims to know Kim Seon Ho and his ex-girlfriend announces plans to unravel the 'truth' behind the controversy
2 days ago   112   174,244