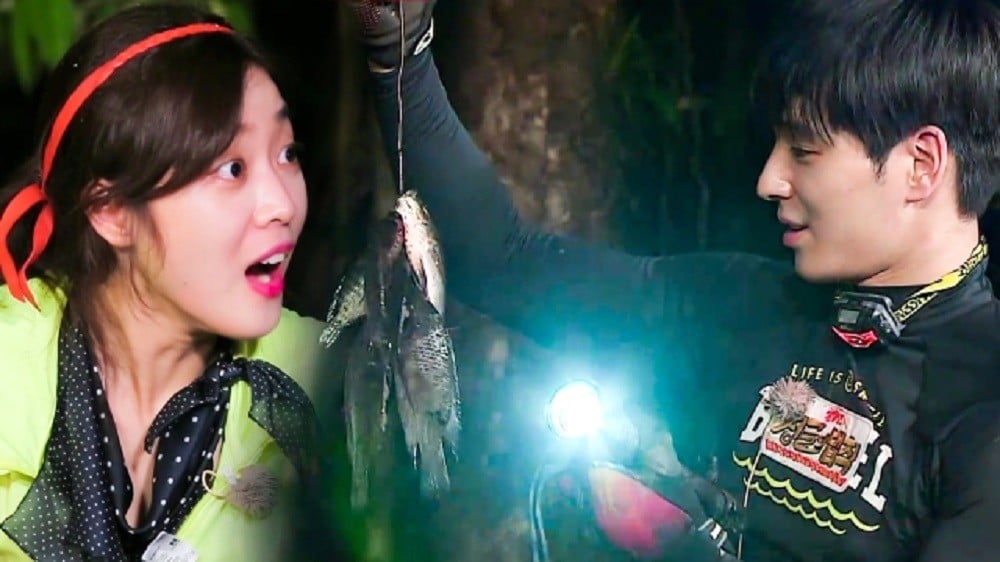 The SBS variety show 'Law of the Jungle' indeed wanted to do the extreme. They wanted to be bold, as they went for an unprecedented concept to conquer the "jungle." Especially since viewers from South Korea and other metropolitan cities were not used to seeing life lived in that manner, the producers had created a real survival show and not a metaphoric one intended to describe audition programs.

Throughout the years, the highly-rated program amassed popularity by going abroad to remote locations around the world and making mock-documentaries about making ends meet with "primitive" methods. The main host of the show, Kim Byung Man, even won the Grand Prize at the 2017 SBS Entertainment Awards. 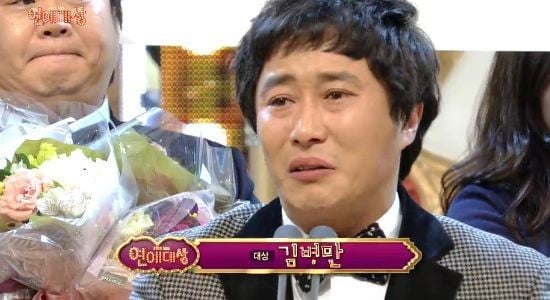 But, what exactly is the definition of "survival" in this show? Is the main objective of the show really about surviving or simply to promote a piece of entertainment by broadcasting intense images of animal cruelty? Is it really about a man's instinctive nature or just to celebrate the outdated values of coarse masculinity?

As much as people found it refreshing to see celebrities try something new, to let their guards down and show their bare faces without make-up, the dangers that the stars had to face were sometimes frowned upon by many fans.

But, in addition to the troubles of danger, the fundamental issue of the show was a lot more serious.

On several occasions, the authenticity of the show as questioned for various reasons. Once, a guest was seen with a cigarette in his hand, and in another instance, the food that was supposedly prepared from scratch turned out to be canned tuna fish. If we were to take account all of these ongoing shreds of evidence, then the ethical question of specifically slaughtering animals for real survival comes to light. When other aspects of the show are not authentic, then there leaves little room to treat the whole show as authentic, especially if the producers are basing this show off of a philosophical meaning to make viewers experience 'the real jungle life.' The truth is, though, the staff and cast are not in search of any greater meaning; they are filming a variety program and easily damaging or feigning to damage wildlife for the sake of entertainment. 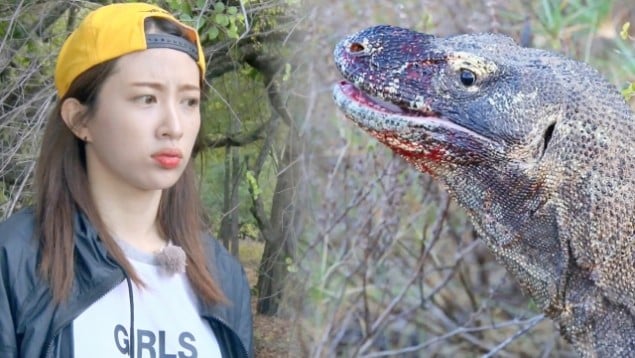 Therefore, aside from the question of the show's authenticity, the scenes purposely included in order to create the struggle for survival are many a time too overboard. Footages of hunting rare species such as dik-dik and grilling live birds on trees were aired on public television for audiences of all ages and backgrounds to see. They did not show any regard for elements of animal cruelty, senseless savagery, and the possibility of destroying the ecosystem. They also do not show concrete evidence that there is always a diplomatic agreement, one that allows the team to perform these activities on the native lands.

Of course, every individual and culture has different value systems. For some, hunting for a good game is an ordinary pastime, and consuming wild animals for food could be a ritual for others. But what 'Law of the Jungle' does is not a practice that fits into any of these categories. On the surface, it creates an image of understanding wildlife and the native peoples, but in fact, they do the exact opposite. When the staff and celebrities could perfectly have access to the food and necessities (as they have accidentally proven on many occasions), they maintain the theme of opting for survival and staging extreme situations to entertain viewers who are watching the show in the convenience of their living rooms.

One time, the producers of the show even went on to exploit the image of indigenous people by pretending that they were there by chance, and that, therefore the cast "must not make [those people] angry." Little did the public know, the natives on that episode were only a part of a tourist package in the Waorani Expedition. 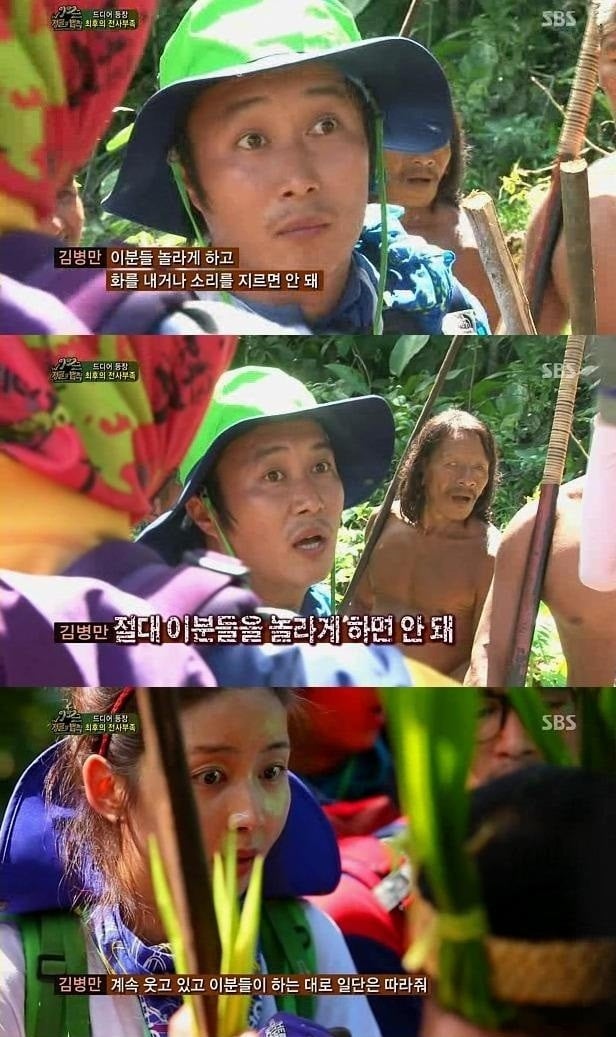 Whenever I ask fans of the show why the cast members are harming nature, the collective answer that I get is: "Well, they don't have anything else to do or eat!" To properly address the issue, however, we must do the following. First, we must treat the show as an entertainment – be clear on what is real and what is not – and, second, ask ourselves whether what we are watching is truly ethical by our own standards. There is an old Korean traditional saying "You pay to be in distress," a line similar to "Let's not borrow trouble," in English. An axiom that comments on how humans sometimes get themselves into misery on their own will, the saying can be applied to this show as a product of entertainment.

Even after knowing what the controversial factors are, deciding to accept the show and watch it regularly is your own free choice. Nevertheless, just like the rule in any other media on television, you must first know what you're watching before making oneself believe that you are actually being entertained.

Kwanghee's previous comments about how he handled his bullies gains attention
2 hours ago   5   7,245

Former classmate of ATEEZ's Seonghwa shares cute stories about how her friend had a crush on him in elementary school + Seonghwa got along with everyone
4 hours ago   17   5,247

Second accuser, owner of 'The North Face' jacket, reveals they were also asked to meet with Cube Entertainment reps
8 hours ago   44   31,535 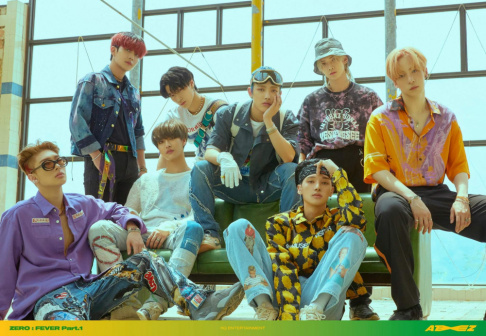 Kwanghee's previous comments about how he handled his bullies gains attention
2 hours ago   5   7,245

Stray Kids's Hyunjin once again personally apologizes to his former classmates in a handwritten letter
2 days ago   123   26,320