HyunA reveals a bit about her upcoming solo album in 'Dazed'

HyunA spoke about her solo comeback in 'Dazed' magazine.

The idol star rocked the fierce red look for her recent photo shoot, glowing with charisma. Following the shoot, HyunA opened up a bit about her upcoming solo album, and revealed, "Usually I listen to indie music for healing. So this time I wanted to try something that I like. It might not be perfect, but I want to show that I've worked hard."

Fans of NCT's Jaehyun attack Singaporean newspaper for 'damaging his reputation'
7 hours ago   24   26,043 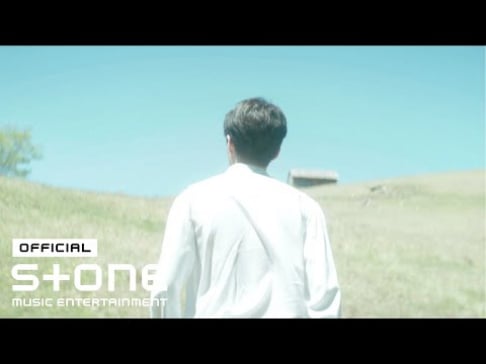 "Promise" by BTS Jimin surpasses 210M streams, gets closer to being SoundCloud's 3rd most streamed song ever!
9 hours ago   6   652

Fans of NCT's Jaehyun attack Singaporean newspaper for 'damaging his reputation'
7 hours ago   24   26,043

Han So Hwee confidently addresses her past smoking and tattoo controversy
22 hours ago   37   50,795