Taeyeon's 2nd mini album has gone over 100,000 in just preorders!
She'll be releasing her album digitally soon at midnight KST on the 28th, and her album will be going on sale on the same day. She's already sold 102,598 copies of her album just in preorders, showing that she's a force to be reckoned with not just in terms of digital sales but also in physical sales.

The album includes title song "Why", pre-release "Starlight", dance song "Up & Down" featuring Hyoyeon, and more.

Are you excited for her album yet? 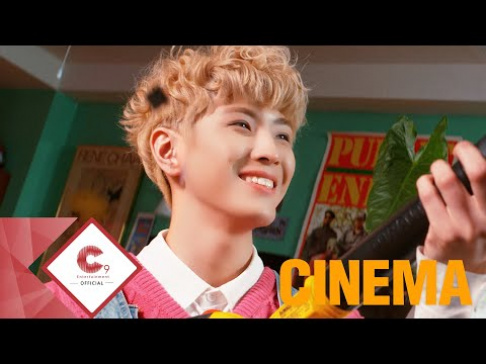 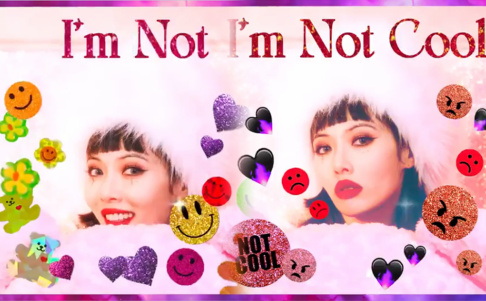