f(x)'s Luna was the guest on 'Yoo Hee Yeol's Sketchbook' to promote her first solo album on June 3!

On this day, she relayed in the interview portion, "I was chosen for my dancing rather than singing skills by SM Entertainment," surprising everybody, although many fans were already aware of this fact.  She continued, "When I was young, I thought I was the best dancer in the world.  However, when I became a trainee, there were so many people who danced well.  I have no singing gene in me.  I started official training in my second year of middle school and from then on, my skills got a lot better."

Previously, Luna ranked in first and second on MBC's 'Mask King,' proving her vocal prowess.  However, previously, she had been unable to shine vocally because she promoted mostly with dance songs.  Regarding this, Luna said, "I was upset when I was younger.  I even had ambitions for more parts.  While preparing for my solo [though], I felt once again how precious my f(x) members are.  I need to enjoy doing music, so I didn't get why I was stressed about parts or popularity," and became teary-eyed.

MC Yoo Hee Yeol said to her, "The process of finding a reason to do music is extremely hard.  Now that you have the question, this is the beginning.  You could get lost on the road, but you need only to find your way back."  Wise words! 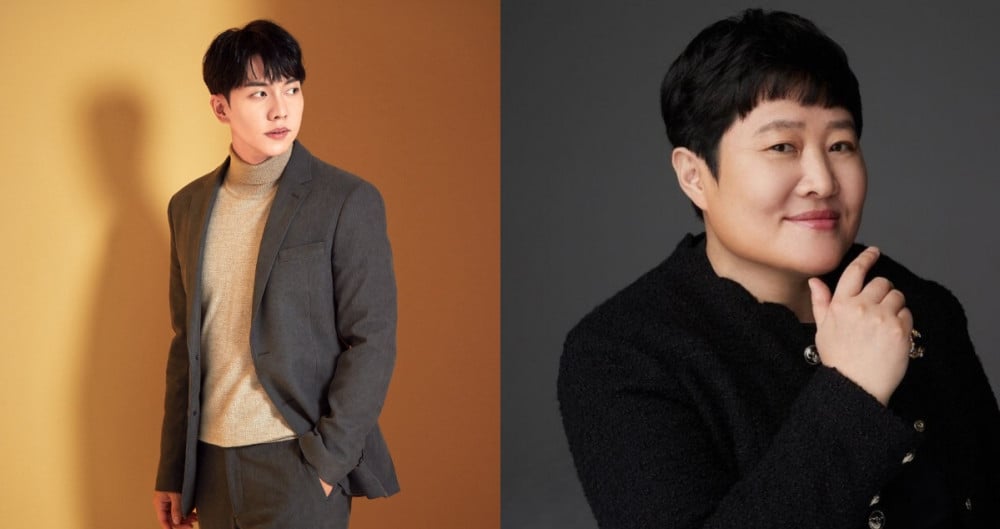 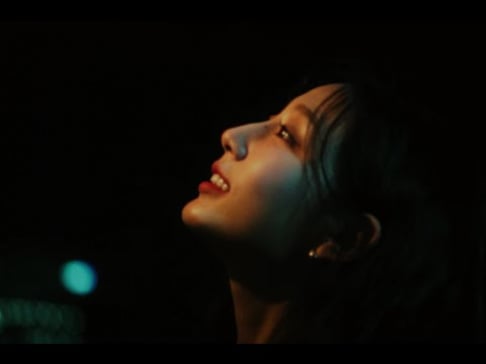 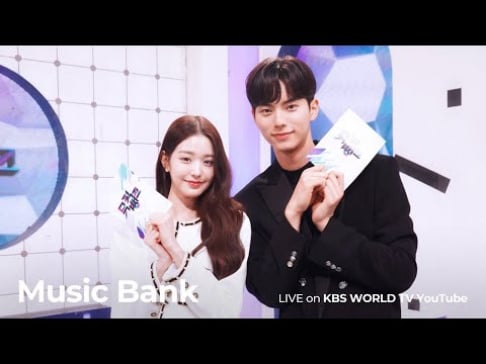 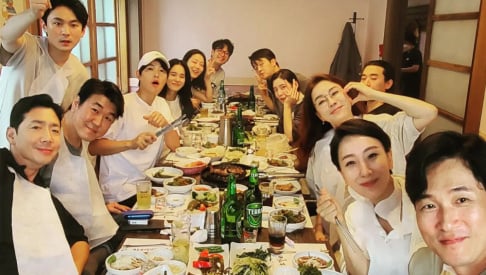