You probably remember seeing actor Lee Jong Hyuk randomly here and there throughout the hit drama 'Descendants of the Sun'. On the June 8th airing of 'Cultwo Show', Lee Jong Hyuk revealed the story behind his special yet random appearance.

It turned out the scriptwriter, who worked with Lee Jong Hyuk in his previous drama, personally asked him to cameo. Lee Jong Hyuk explained, "I got a call asking to make a special appearance. I accepted the offer because I was told that I will be showing up throughout the drama as an admirable sunbae soldier of Song Joong Ki."

He shared, "I thought the shooting would end fast since my scene was short, but I arrived at 12 and filmed my scene at 4 a.m." Lee Jong Hyuk humorously added, "I was irritated by the long wait. Also, it was very cold filming the scene of getting shot next to a helicopter in November. I was even told to put the blood my neck, but we compromised to put it on my back instead."

Late Hara's brother reveals their mother was asking celebrities for photos at Hara's funeral
24 hours ago   54   73,918 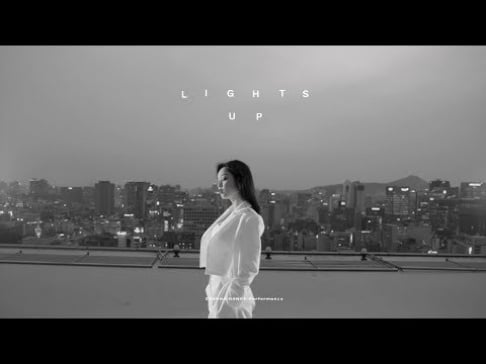 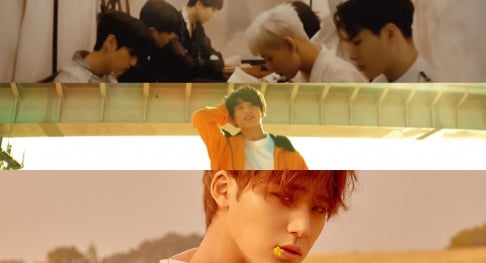 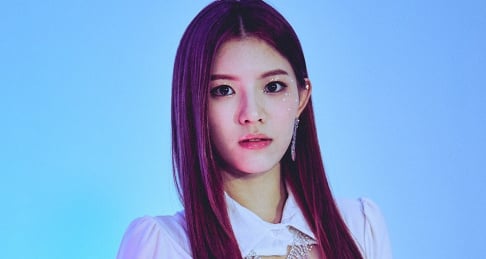 BTSâ€™ Jungkook proves his unrivaled popularity as he becomes the most subscribed BTS member on all five major music apps in China
2 hours ago   7   2,175 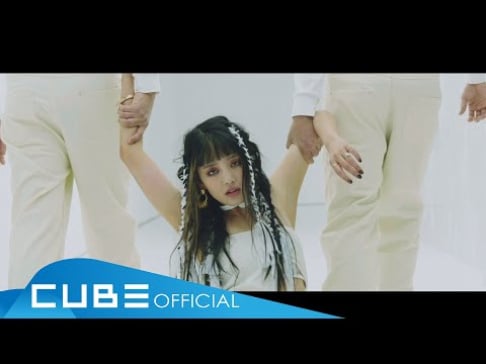 One of "Youth with You" trainees mother revealed to be an expert send to Wuhan to battle coronavirus outbreak
5 hours ago   10   2,574