Singer Jessica appeared on KBS coolFM's 'Park Myung Soo's Radio Show' on May 19 to talk about a variety of things, like what she's been doing lately, her solo promotions, and her fashion business.

She talked about the MV for her title track "Fly," stating, "I'm satisfied.  I was sincerely hoping that it would come out okay because I worked on it for 2 nights and 3 days straight without sleeping, and the results actually were good, so I was happy.  When I suggested the MV, a lot of people told me that it was good, giving me a lot of encouragement. I was touched."

Park Myung Soo, who had sung a song with her in the past, brought up the collaboration suddenly with a curveball question: "You were young when we were doing 'Nengmyun.' Don't you get out of breath now?" Jessica replied, "It's like aerobic exercise.  It's hard.  It was even hard when I was doing 'Nengmyun.'  I just never said it," causing laughter with her quick response.

She then reminisced about the successful duet, stating, "I was very busy because I was also filming another MV.  It's like when I first got the name Jessica out there through 'Nengmyun.'" 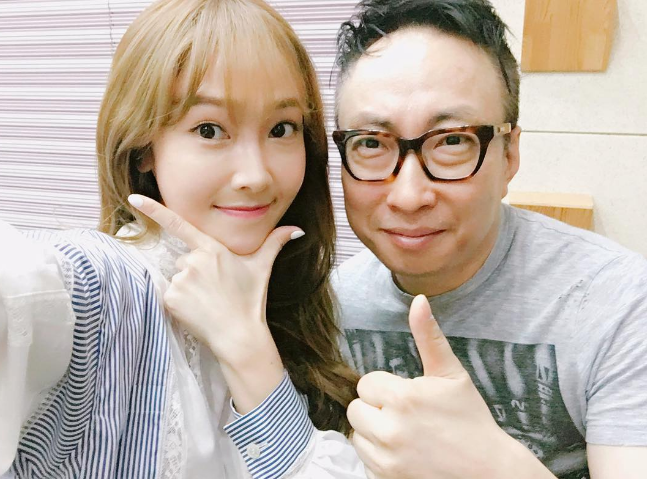 ONEUS launch their 'ONEUS THEATRE' performance project with a teaser video of 'Shut Up and Crazy Hot!'
16 minutes ago   0   164

Netizens are not liking the latest entertainment shows that are in the same format as 'Youn's Kitchen' and are calling these shows 'Fake Youn's Kitchen'
36 minutes ago   3   3,849

The 37-year-old woman, who sued Kim Yong Gun for forcing her to have an abortion, responds to the veteran actor's latest statement
1 hour ago   14   5,184