Choiza's response to Sulli poppin a soju bottle is too adorable

Choiza gets worried for his girlfriend Sulli as she drinks some soju.

On March 9, Sulli updated her Instagram with a photo of her poppin a soju bottle. In the photo, Sulli goes against her girly image while portraying toughness in a leather jacket.

The captions to the photo reads, "#sojupower #lightenup". Her boyfriend Choiza then response with a cute comment as he wrote, "drink little". However, Sulli disagrees and said, "There is no little".

Uh-oh, Choiza must step up his game because Sulli's soju love seems to be more powerful than him!

Cube Entertainment artists are obsessed about juice and netizens find it hilarious
4 hours ago   1   6,389 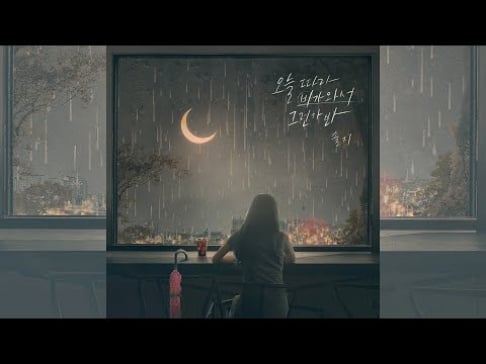 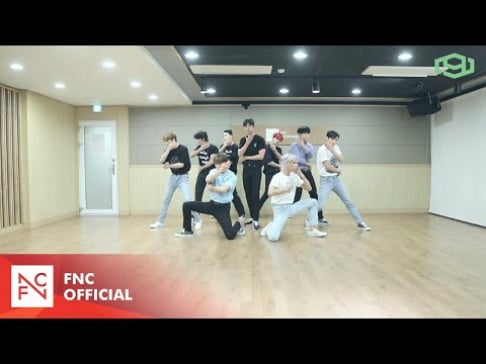 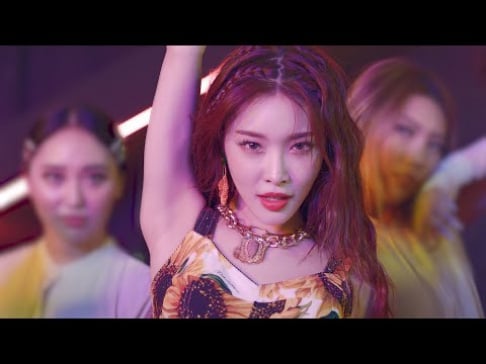