Despite their many talents, achievements, and exhausting hard work, K-pop stars unfortunately attract plenty of haters in the form of anti-fans. However, some anti-fans just go way too hard to stop K-pop stars in their tracks. Here are 10 of the most chilling instances of anti-fans' attacks. 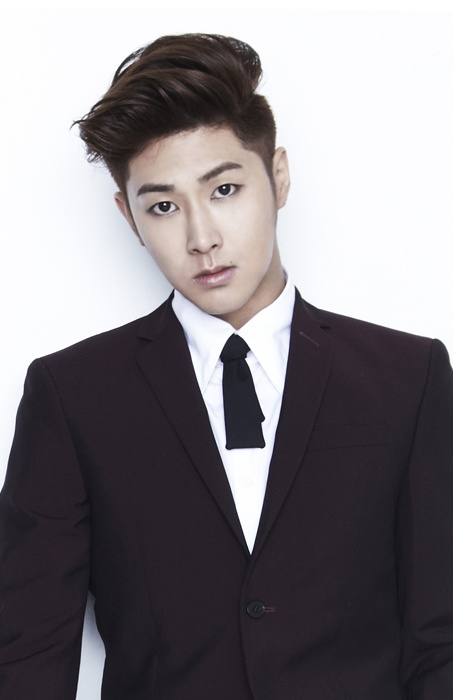 In what is probably the most notorious anti-fan incident today, a young female anti-fan of TVXQ handed Yunho a drink of what he believed was orange juice but actually contained glue. After drinking it, however, he found himself getting violently sick, vomiting afterwards. He was then admitted to the ER, where he remained hospitalized for several days. Rather than pressing charges against the anti-fan, however, he chose to forgive her since the girl was the same age as his younger sister. 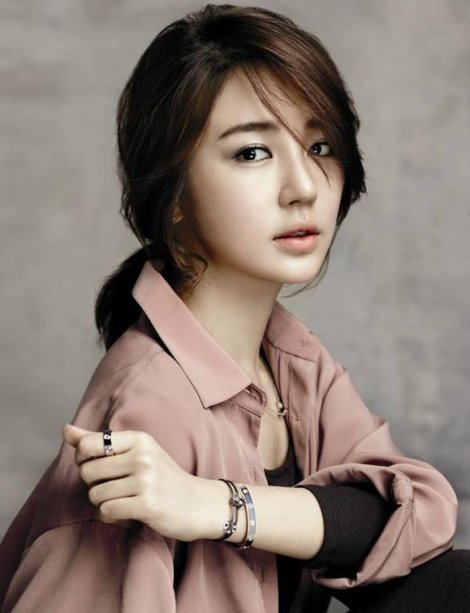 During her days as a member of girl group Baby V.O.X, Yoon Eun Hye found herself constantly terrorized by anti-fans. One incident in particular left her physically injured when a man squirted a mixture of vinegar and soy sauce directly into her eye, causing damage to her corneas and forcing her to wear an eye patch during her activities. 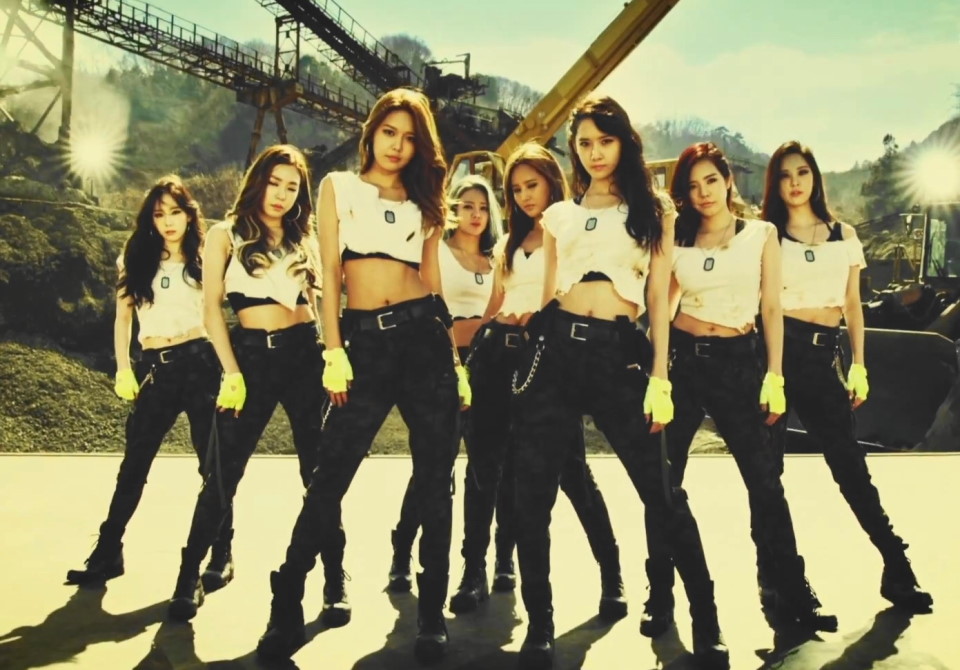 Termed today as the "black ocean" incident, Girls' Generation's anti-fans shut off their glow lights and ceased their cheering during the 'Dream Concert,' forcing the girls to perform in dark silence. The fact that this occurred recently after the girls' debut only made it worse as no one wants to face such ostracism in their rookie days. 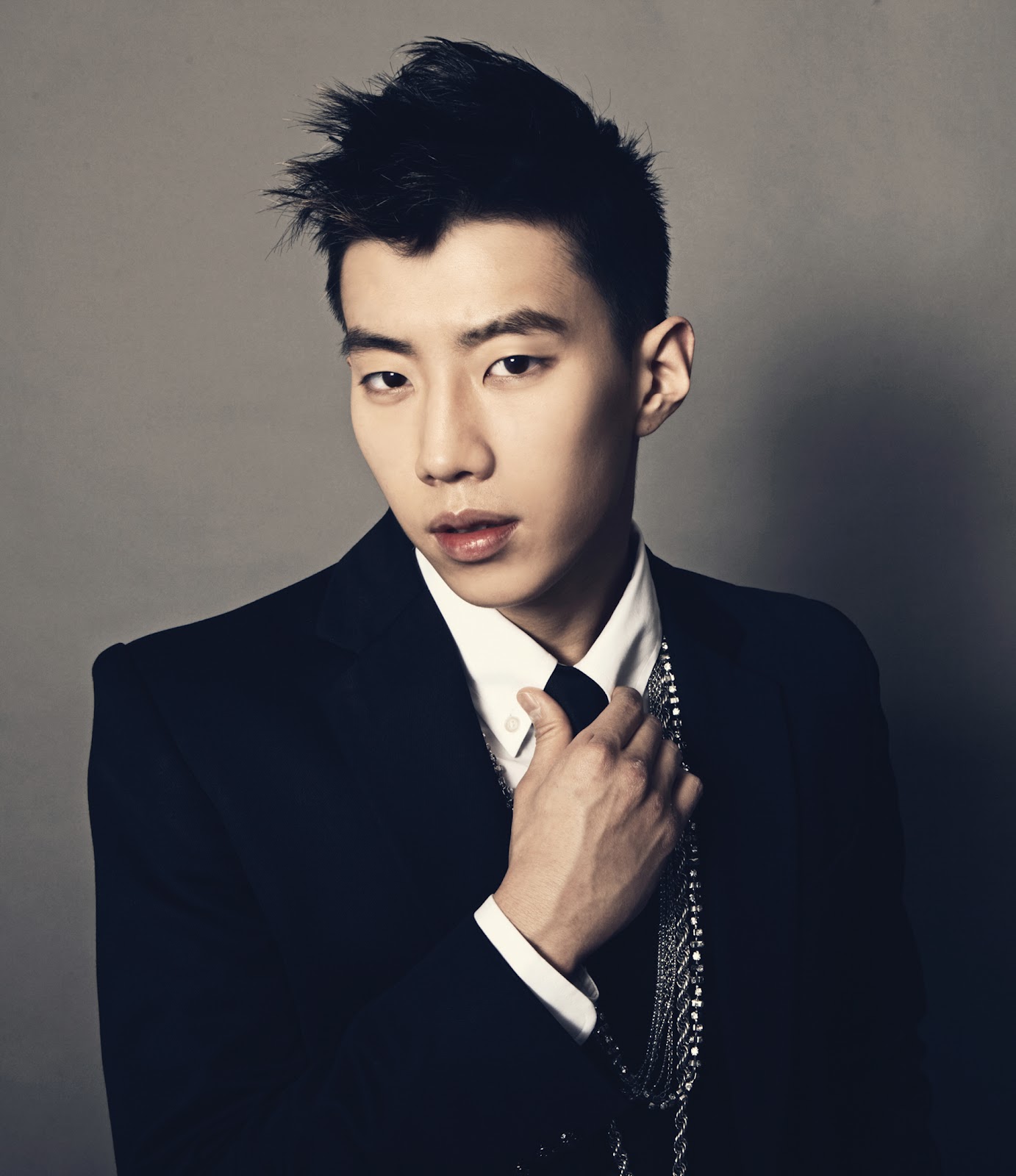 One would think that Jay Park would have enough on his plate right after his departure from 2PM. Anti-fans apparently didn't think so, however, as they actually created a petition that called for his suicide. Titled "Jaebum should commit suicide," this petition managed to get over 3,000 signatures before finally getting taken down from the internet. 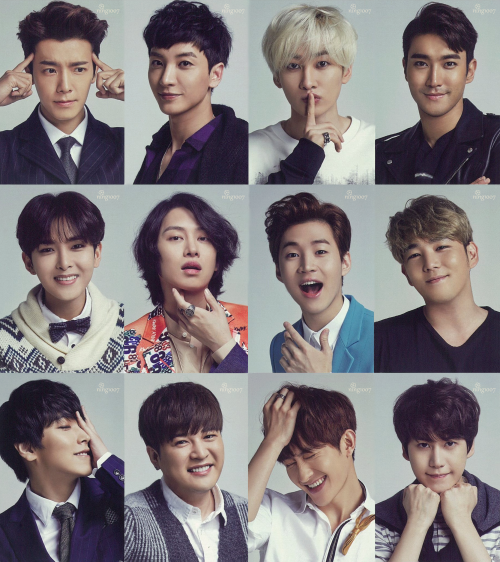 During the Dream Concert, the same concert where the "black ocean" incident actually occurred, Super Junior's anti-fans went ahead and tore down all of the stage banners featuring Super Junior. However, this was all done right in front of the members... while they were still performing. 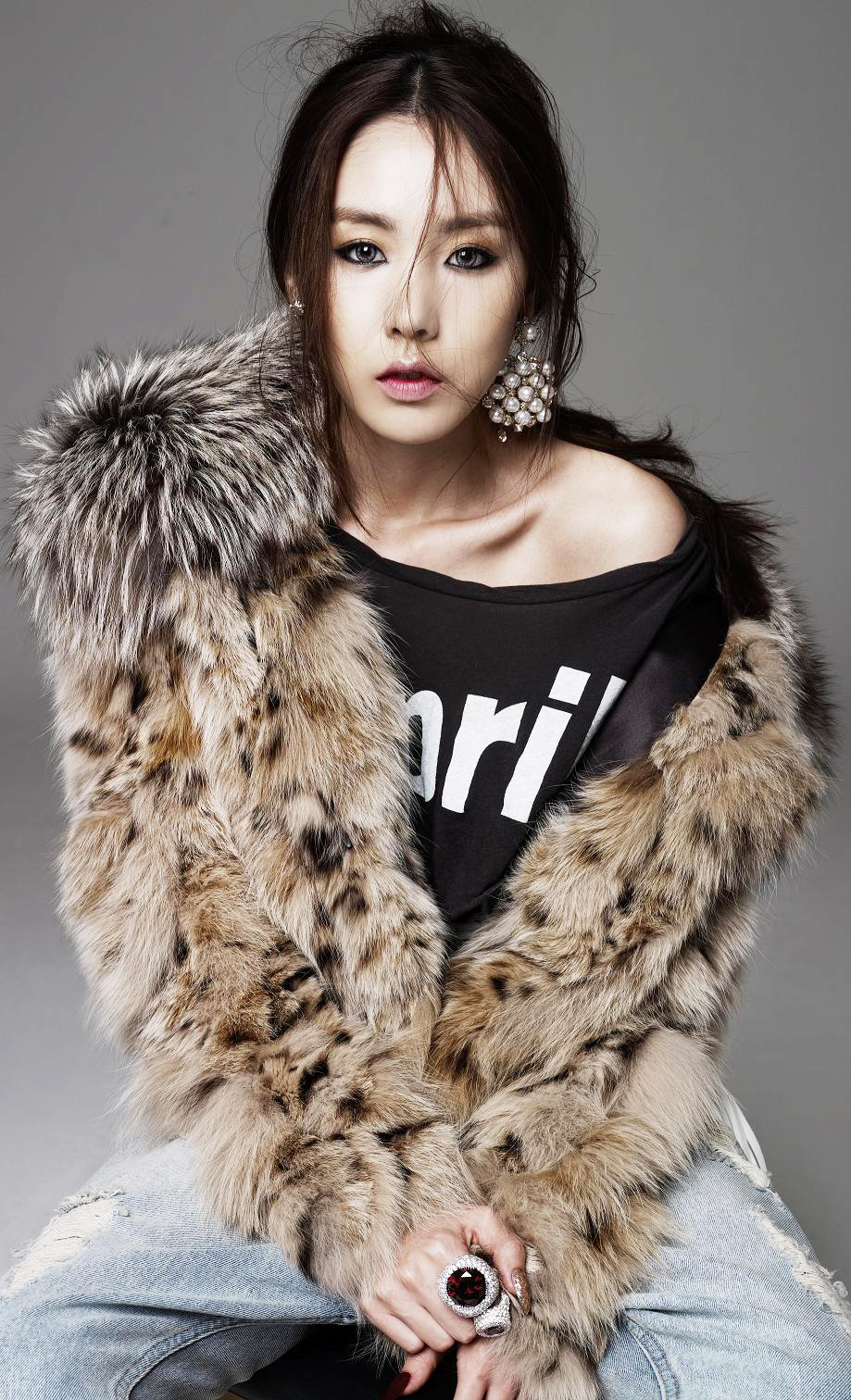 With great popularity comes great numbers of anti-fans as well. During her days as a member of Baby V.O.X, Kan Mi Yeon was known to have a strong, huge fanbase. However, her anti-fans grew high in number after it was rumored that she was dating H.O.T's Moon Hee Jun. One fan sent an envelope with razor blades as well as a letter containing a death threat, prompting her to immediately report the incident to the police. 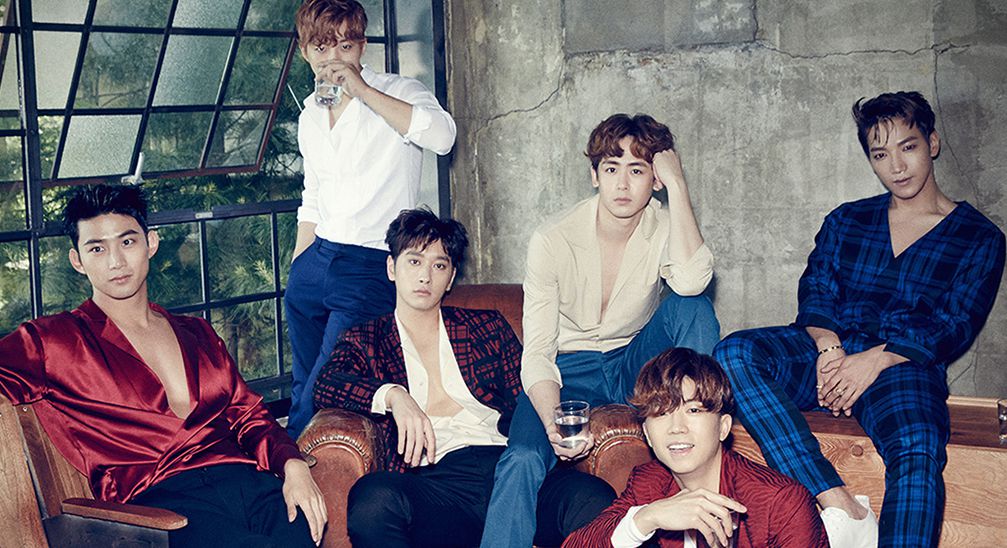 Sending flowers can be a nice gesture to show friendship and love for the receiver. However, 2PM fans were terrified when anti-fans sent bouquets of flowers that symbolize death in Korea. Luckily for 2PM and HOTTESTs, no physical harm came out of this incident. 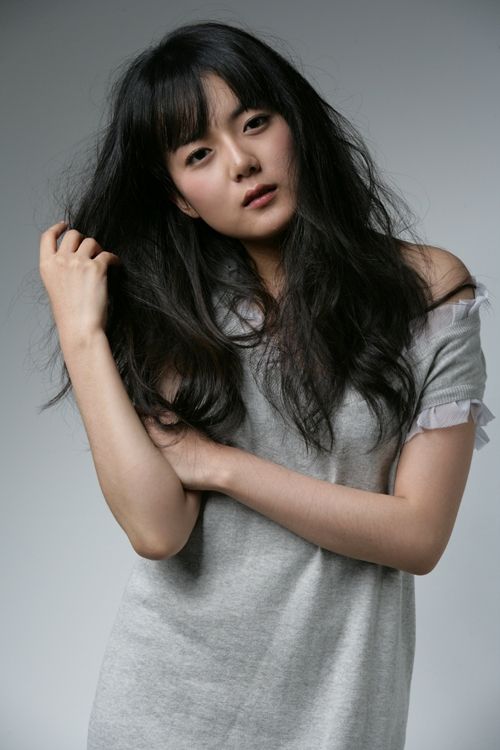 Formerly known as Kang Eun Bi, this actress faced so much hate from anti-fans that she attempted suicide at several points. The psychological distress from anti-fans stalking her, harassing her family members, and throwing milk, eggs, and tissues at her proved to be too much for her, causing her to attempt suicide several times. 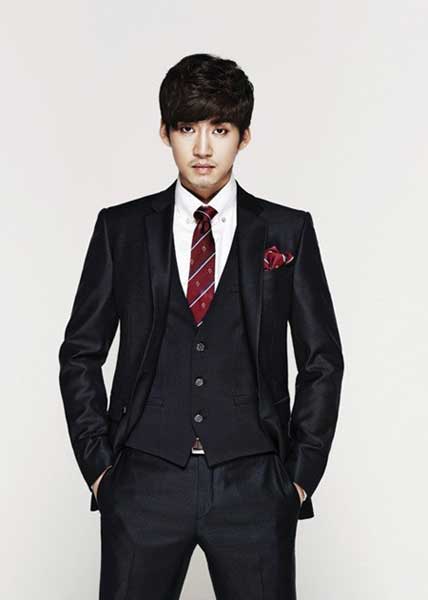 During his days in g.o.d, Yoon Kye Sang received a drink from an anti-fan. Not knowing that the giver was an anti-fan nor that the drink was poisoned, he handed the drink over to his mother, who fell violently ill after consuming it. She was then rushed to the hospital, where she had to get her stomach pumped. 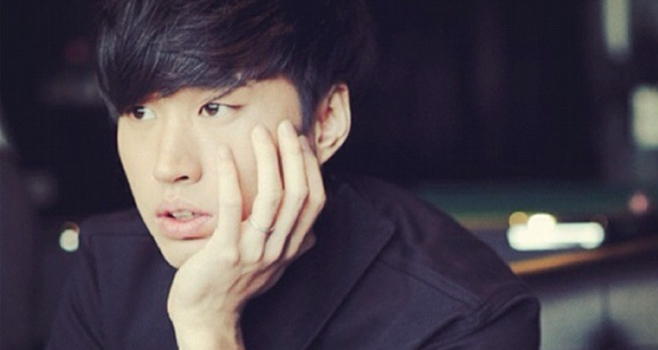 It's always great to hear about non-entertainment accomplishments that our favorite K-pop stars have achieved in their lives. However, some anti-fans clearly didn't think so when Tablo revealed that he was an alumnus of the prestigious Stanford University. Anti-fans quickly rallied to create the forum Tajinyo, claiming that Tablo had faked getting his diploma from Stanford. They continued to harass him and his family members for two whole years, tarnishing his reputation and causing him much mental stress even after Stanford representatives affirmed his alumnus status and jail sentences were issued for harassment.

INFINITE gets hearts beating with another teaser photo for their upcoming album!

BIBI says her underboob fashion was unintentional and she was unaware of it before it was too late
19 hours ago   32   60,259

BREAKING
All MONSTA X members decide to continue as a group; I.M to officially leave Starship Entertainment
2 days ago   50   82,320

Red Velvet's Yeri responds to a controversial YouTube channel which accused her of having 'Jennie Disease'
3 days ago   68   136,980