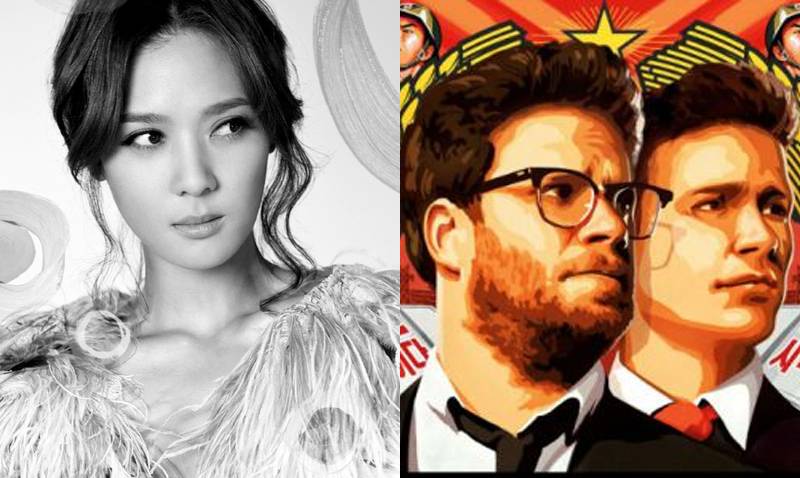 It was revealed that Yoon Mi Rae will be taking legal action against the controversial film, 'The Interview' as well as a third party agency, for unauthorized use of her song, "Pay Day."

A representative of Feel Ghood Music revealed through a press release, "It is true that the movie produced by Sony Pictures, 'The Interview,' included [a portion] of the track, 'Pay Day,' sung by Yoon Mi Rae and Tiger JK."

They continued, "Initially, there were discussions on using the track in the movie. But at one point, the discussions stopped and were left as if nothing was going to materialize. When the movie was released, we realized that the track was used without following the appropriate procedures or contract." 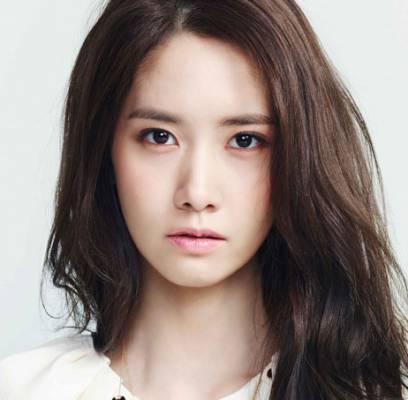 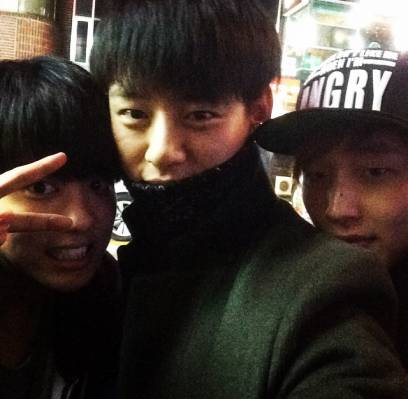 B.A.P's Daehyun and Jongup tweet for the first time since lawsuit

Netizens surprised by TXT's skills at the assembly line of their album manufacturing factory
4 hours ago   5   5,748

This is Song Joong Ki and Katy Louise Saunders' future home where they will raise their first child
7 hours ago   31   52,328