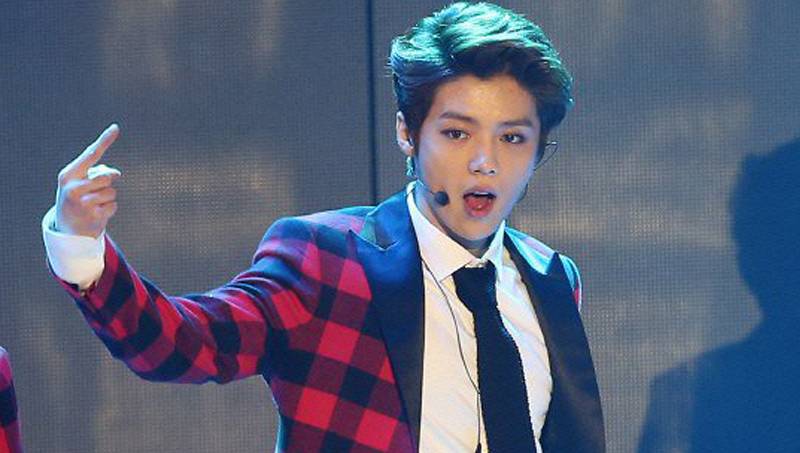 After EXO-M's Luhan filed a lawsuit against SM Entertainment disputing his exclusive contract under the agency, there appears to be a new update in the case.

According to the Seoul Central District Court on November 25, it was decided back on October 10 that Luhan's lawsuit to confirm the lack of validity of his exclusive contract will be brought to a court-referred mediation. ĀThis means that the two parties will have to compromise in order to amicably resolve the situation by reaching a settlement. ĀIn the case they fail to do so, this case will once again be taken to court.

Meanwhile, Luhan had said through the lawsuit, "SM treated EXO-K, filled with Korean members, differently from how they treated the EXO-M members with Chinese members. From the beginning of our debut, EXO-K received support from SM and actively did promotions, but EXO-M had no promotions, received no financial backing, and endured a difficult time."

SM had responded, "To sue us when he has no reason to do so using the same law firm and the same method and to ignore the interest of the people concerned in the contract that includes the group's promotions and the agency after gaining a lot of popularity as a star through group promotions show that he put his personal gains first."

Netizens talk about fans who only support favorite member of an idol group
4 hours ago   45   12,716

Handsome male celebrities who would look gorgeous as females
18 minutes ago   3   1,239

HYBE's Bang Si Hyuk now owns stocks worth as much as the chairman of Hyundai Motor Group
1 hour ago   7   2,159

Former AOA member Mina says she's all better after she went through shamanistic rituals
20 hours ago   71   11,737

BLACKPINK's Jennie boasts of her loveable charms with cute freckles while eating a burger
2 days ago   89   12,148

April's Chaewon reveals her side of the story in response to the claims made by Hyunjoo's brother, via lengthy fancafe post
3 days ago   69   20,158