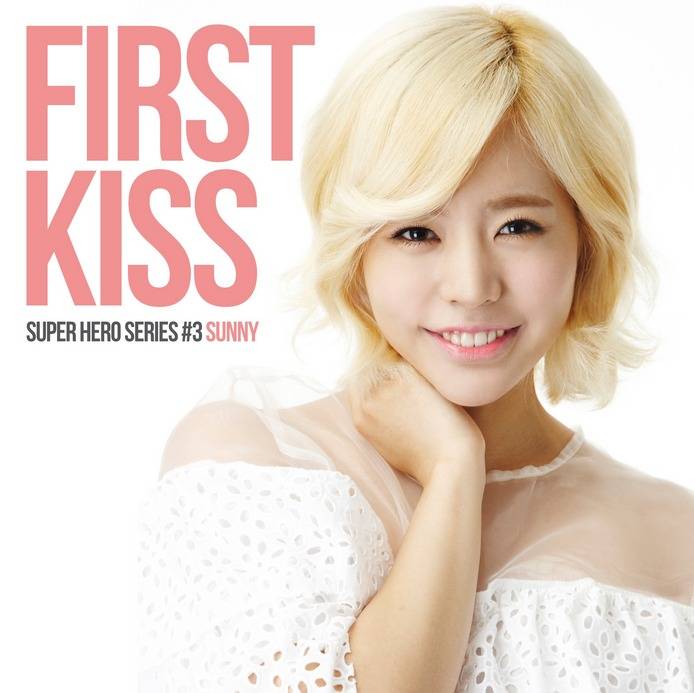 Girls' Generation's Sunny is lending her sweet voice for a song called "First Kiss", which is actually part of the on-going 'Super Hero' project series by composer and producer Hwang Sung Je.

This song, which should be a familiar sound to those who enjoy rhythm action games, apparently had fans asking for Girls' Generation to sing the tune. Their wish was partly granted as the composer recruited Sunny for his project! Sunny's cute voice is perfect for the sweet love song, which is written and composed by Hwang Sung Je and arranged by Kim Kyu Won.

Listen to it above!

Netizens furious to find more autographed albums from various artists listed for sale in an online market
5 hours ago   22   15,265