What K-Pop idols are thankful for 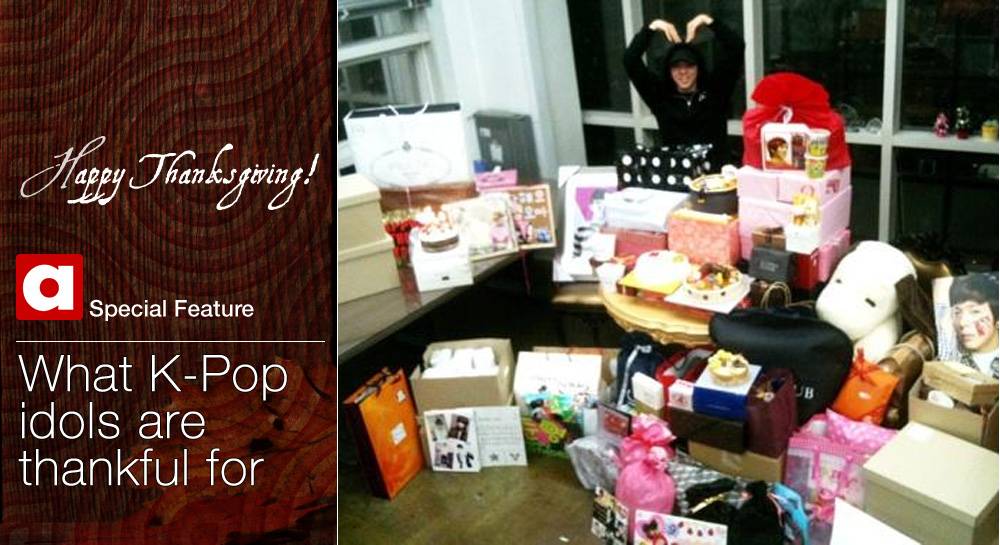 It's Thanksgiving in America--the day of feasting on food and on love. When people aren't busy stuffing their faces with omnom-goodness, they're reflecting on what they're thankful for.

Here are some things that K-Pop idols are probably thankful for as their fans can be quite creative and funny in the way they show their love and support. 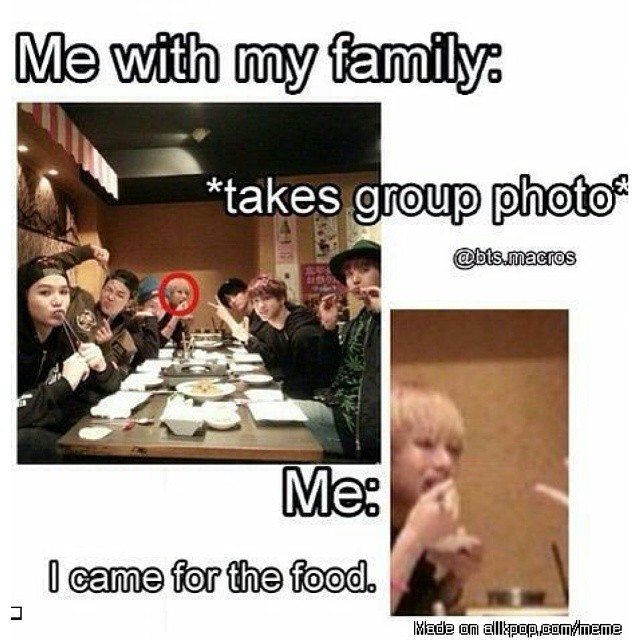 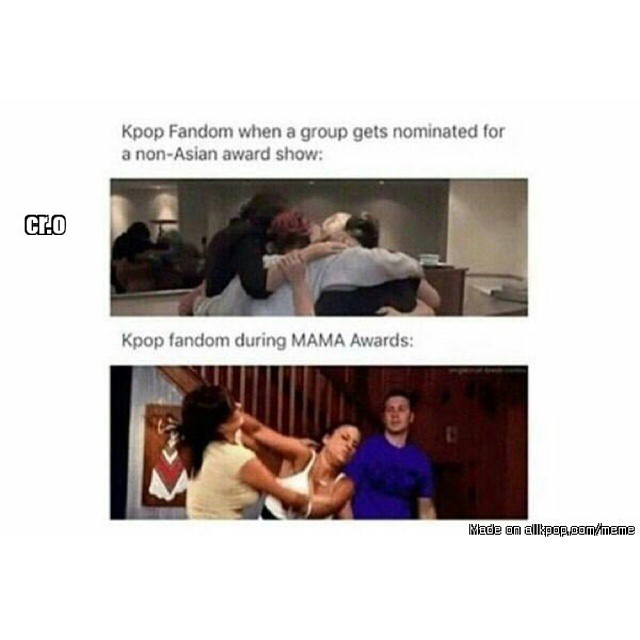 Without these creative gifs, how else can K-Pop fans best express their love and appreciation for their favorite idols? 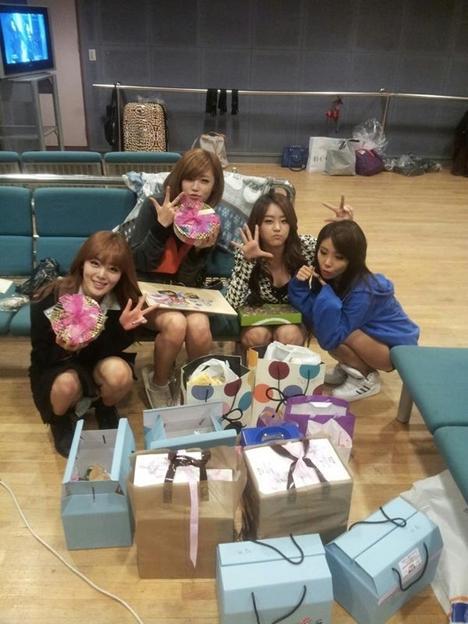 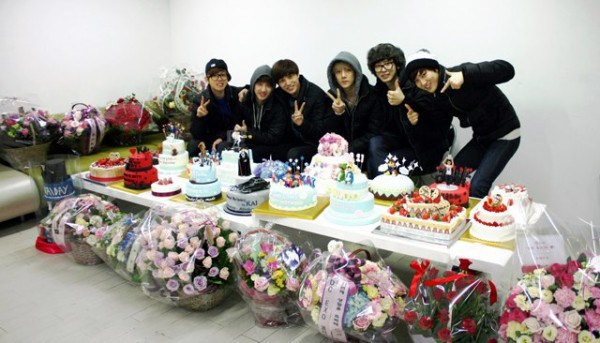 A story about Yuri fans vs. Sunny fans starting at 1:00 mark

Why bother with derpy selfies when your fans capture your most hilariously unflattering moments and laugh at them with you anyway?

Because fancams provide idols a chance to personally say thank you, and to show that they know you're there for them.

The verdict reducing Seungri's prison sentence in half brings shock and anger
3 hours ago   34   7,904 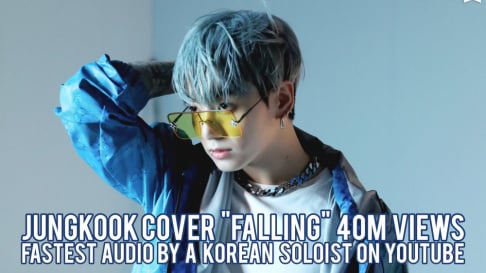 The military court has reportedly reduced Seungri's sentence to 1.5 years in prison during his final appeals trial
17 hours ago   131   19,912

TV personality Jonathan Yiombi garners praise as he reveals he will become a naturalized Korean citizen and fulfill his mandatory military service duty
23 hours ago   76   13,143

"Leave her alone," Korean netizens say people need to stop targeting Free Zia as she has been punished enough
2 days ago   90   35,173