BREAKING
B.A.P reported to have filed to nullify their contract with TS Entertainment 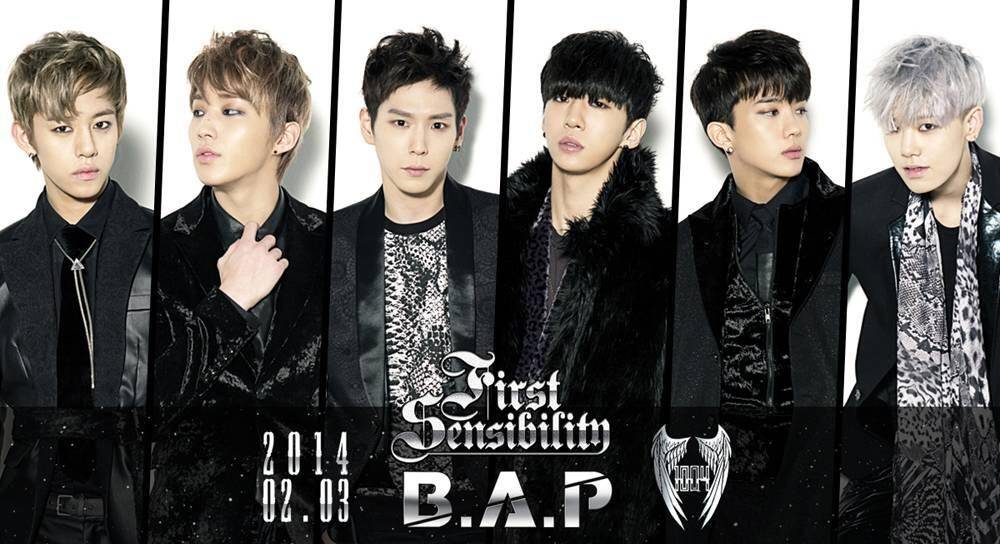 It seems another lawsuit has been filed for a contract nullification in the K-Pop world, as a report has surfaced claiming that B.A.P has filed against their agency TS Entertainment.

According to an exclusive by Xsports News, all 6 members filed to nullify their contract. It's said their application for the suit was submitted on the 26th at the Seoul Court.

It has also been revealed that that the contract was designed to only be beneficial to the agency and disadvantageous to the members. In addition to the length of the contract, the boys are said to have only received 18,000,000 KRW (~ 16,000 USD) per member for the 3 years that they've been active.

Despite the unfair conditions, the boys have released a total of 11 albums and promoted endlessly all over the world, even until the point that their health deteriorated.

In response to this report, T.S. Entertainment has revealed that they are looking into confirming the matter and will be releasing an official statement soon. 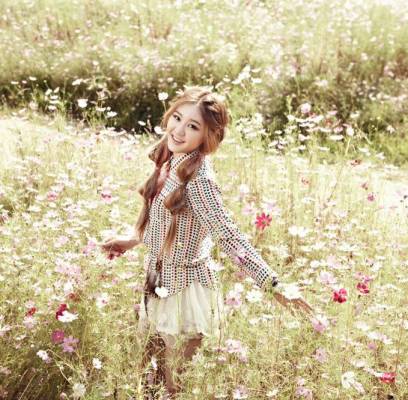 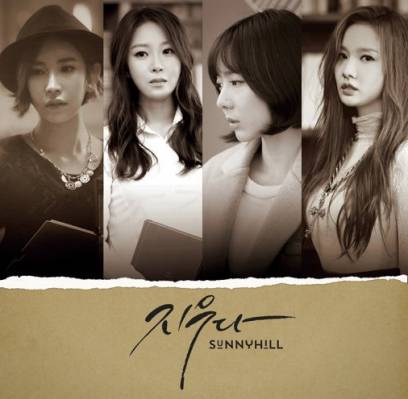 Sunny Hill declare 'Here I Am' with comeback MV