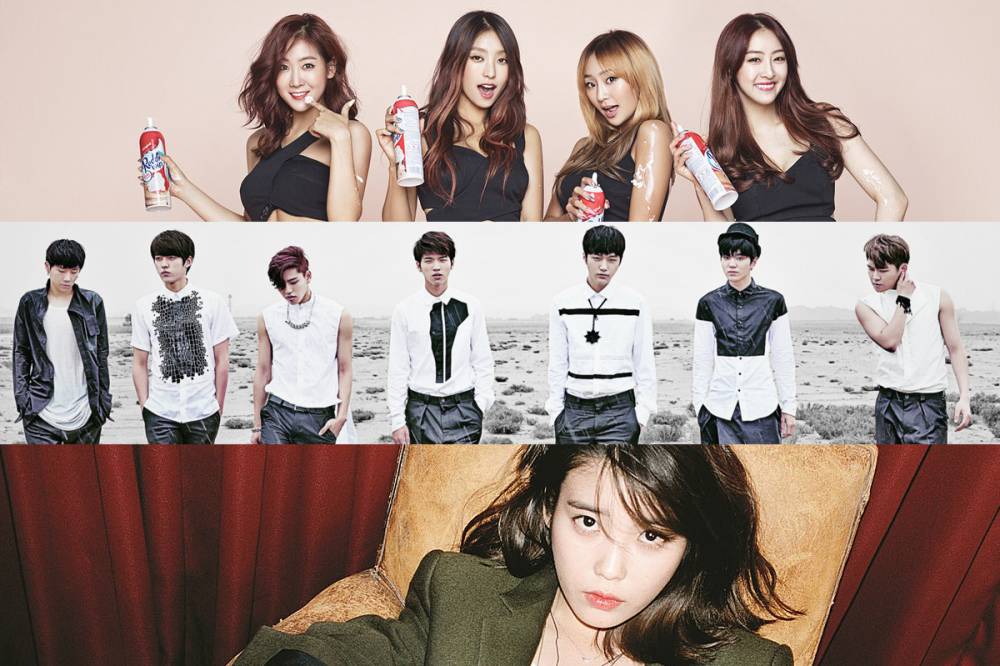 SISTAR, IU, and INFINITE have been confirmed for the '2014 MAMA'!

Currently, EXO, G-Dragon, and Taeyang have been confirmed for the show, along with BTS and Block B for the red carpet show.

However, CJ E&M also revealed, "We're revealing the lineup, but the complete lineup is not yet revealed. We're preparing to have a singer that everyone will be surprised at, so please look forward to it."

The concept of the '2014 MAMA' is, 'Beat TV, 2014 MAMA', meaning that they will break the TV to enjoy, share, and communciate through a musical world.