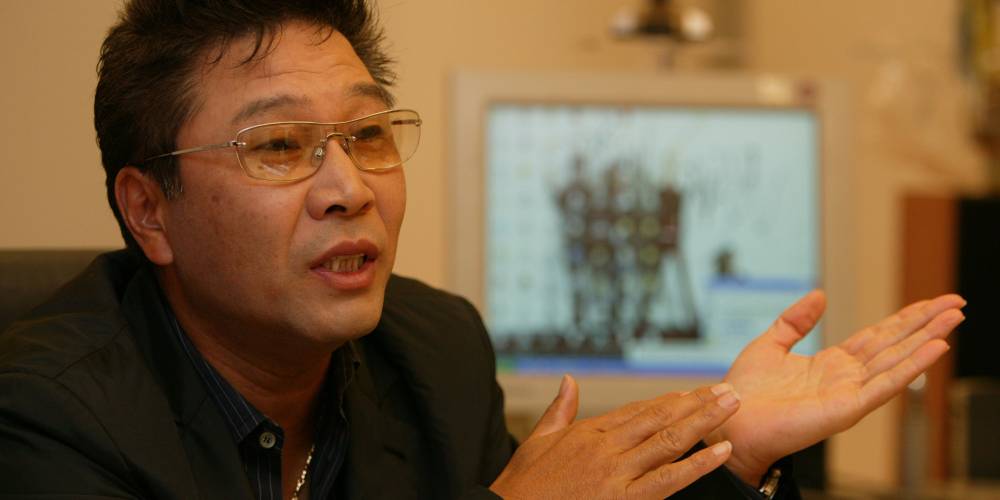 New Daily reported on the 5th that Lee Soo Man's wife passed away, succumbed to an illness. There are no other details about her supposed passing away. Until 9AM KST, TVDaily attempted to call SM Entertainment for more information, but SM Entertainment was not available for comment.

However, SM Entertainment has now released an official statement confirming that she has passed away. They said, "Producer Lee Soo Man's wife, Kim Eun Jin, has passed away on September 30th from small intestine cancer. Her cancer was first discovered in December 2012, and after a large surgery in January 2013, she has been continuously receiving treatments such as chemotherapy. Producer Lee Soo Man stayed by her side day and night as soon as her cancer was discovered until the moment of her death. But ultimately, her cancer relapsed. After 2 years of fighting the illness, she has passed away on September 30, 2014."

We hope she rests in peace and offer our condolences to the family.

Brave Girls change the album cover to 'Rollin'' per fans' request as song continues to climb up realtime charts
9 hours ago   37   16,025

[TW] Person claiming to be Hyunjoo's little brother says she left April because she was bullied by the members to the point where she got suicidal
2 days ago   104   41,015

German radio DJ releases an apology after his Instagram is flooded with angry comments
4 days ago   89   29,218