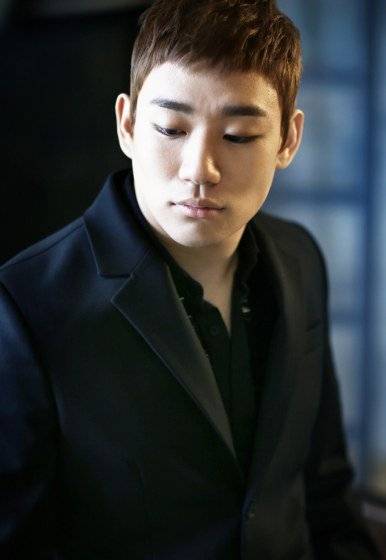 'K-Pop Star 3' winner Bernard Park will finally make his official debut, kicking off with a pre-release created by J.Y. Park on October 6, followed by his title track on October 13!

His agency JYP Entertainment rep stated, "'K-Pop Star 3' winner Bernard Park will make his debut with songs by J.Y. Park and Jo Kyu Chan... Bernard Park will deeply touch the hearts of fans and the public with a song that fully reflects his charming tone of voice and expression of emotions."

Bernard Park will perform his debut stage on SBS' 'Inkigayo' on October 12!

One of the biggest online communities lists idol members by popularity
14 hours ago   60   25,188

BTS’s V becomes the master of the holy trinity of entertainment as he adds an award for ‘Best OST’ to his existing collection of awards for acting and dancing
16 hours ago   35   6,932