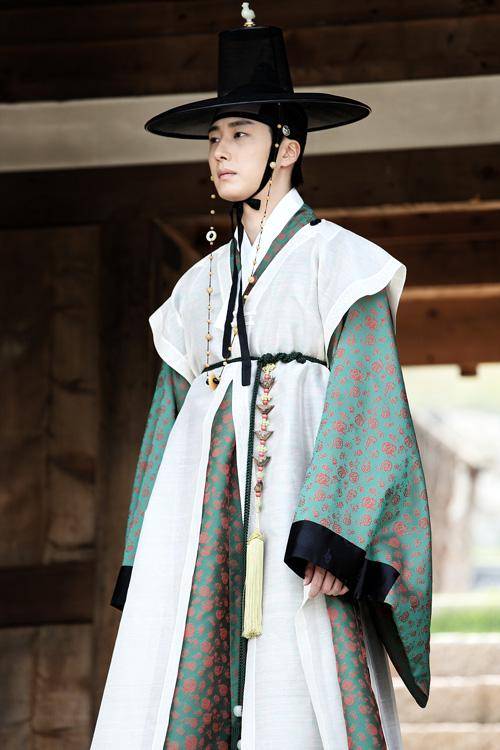 Jung Il Woo was belatedly revealed to have suffered an ankle injury while filming 'The Night Watchman'.

According to broadcast insiders in an exclusive by TV Report, Jung Il Woo injured his ankle while filming an action scene for 'The Night Watchman' on September 3. The witnesses on set stated that his ankle was swollen and he wasn't able to walk properly. He received basic emergency treatment on set and continued with his overnight filming. He then went to a nearby hospital on the 4th to receive an MRI scan. Fortunately, it wasn't a major injury, and he was advised to rest.

The drama's rep stated, "[Jung Il Woo] injured his ankle to the point that it was visible, but he wanted to take responsibility as the lead actor and carried out filming until the end... We were touched by his sense of responsibility in the way he tried to hide his injury."

Another rep assured fans that Jung Il Woo is now fully recovered, telling MyDaily, "Two weeks ago, Jung Il Woo injured his ankle during a rehearsal with the cast... However, he didn't want it to affect filming. We are aware that he visited a hospital and received treatment after completing filming. Afterwards, the filming went on without any issues, and he is now fully recovered."