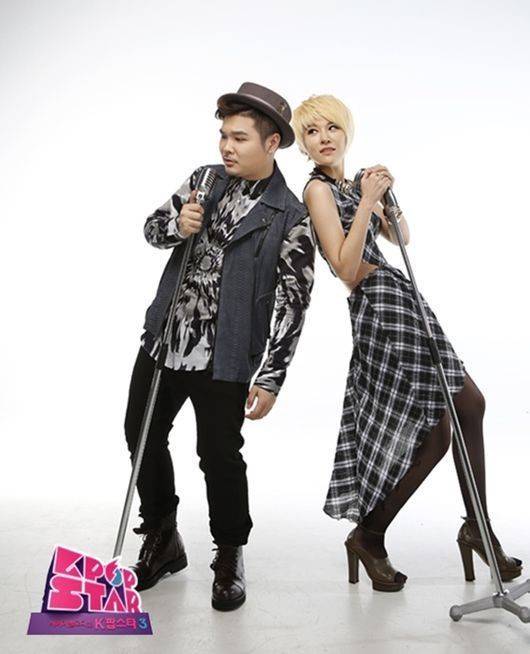 A YNB Entertainment rep stated on the 13th, "Their official debut album is set to be released later this year."

Almeng made it to the Top 6 of 'K-Pop Star 3' and received a compliment from Yang Hyun Suk who commented on their performance, "I think there is no duo like Almeng in the domestic music scene."

AKP BUZZ
South Korean military kicks out soldier who underwent male to female transgender surgery in the middle of service
3 hours ago   57   30,409

SuperM members get involved in a heated debate while playing 'Would You Rather'
1 hour ago   1   2,732

Netizens react angrily at SBS after learning that Wendy is still hospitalized a month after her accident
8 hours ago   41   26,653