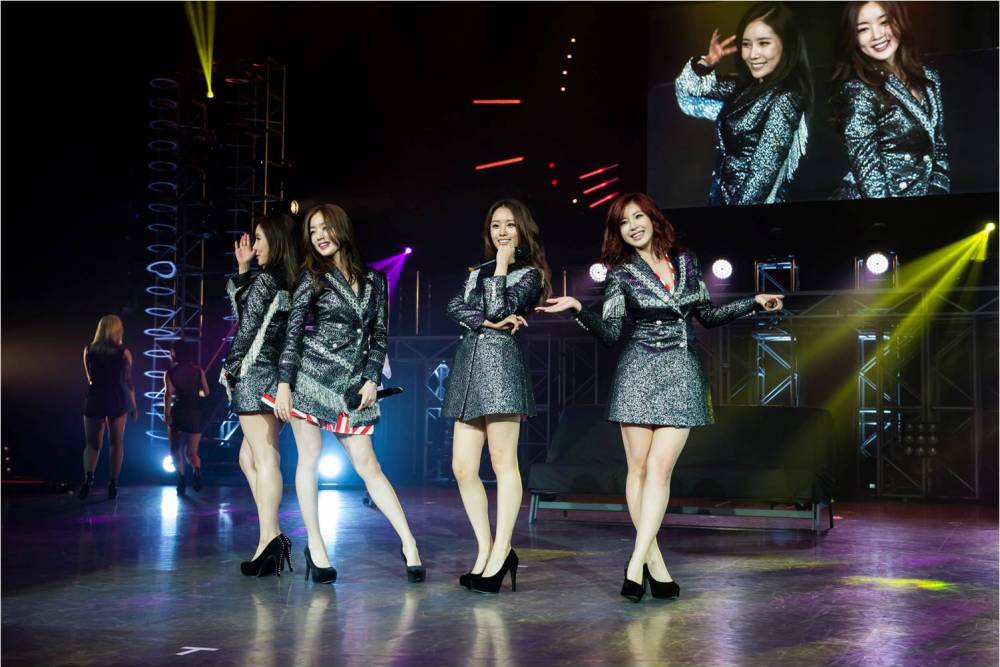 SECRET said "YooHoo" to fans during their third solo concert in Japan!

'2014 Secret's Summer LIVE ~YooHoo~' is SECRET's third solo concert following their 'Secret 1st Japan Tour SECRET TIME 2012' and '2013 LOVE IN SECRET'. Their four-concert series was held at the MAIHAMA Amphitheater, Tokyo on July 19 and Matsushita IMP Hall on the 21st.

SECRET performed their hit songs "Shy Boy" and "Madonna" as well as their Japanese tracks "TWINKLE TWINKLE", "DRIVE TO YOU", and "SECRET DREAM". For their solos, Hyosung took the stage with "Good-night Kiss" and "You Don't Know Women", Sunhwa performed "I Have A Man", and Ji Eun and Hana performed a duet stage along to "Run To You". The girls also sang the Japanese version of their 5th single "YooHoo", which will be released in Japan on the 23rd, for the first time.

In other news, SECRET are reportedly preparing for their domestic comeback with Duble Sidekick this August! 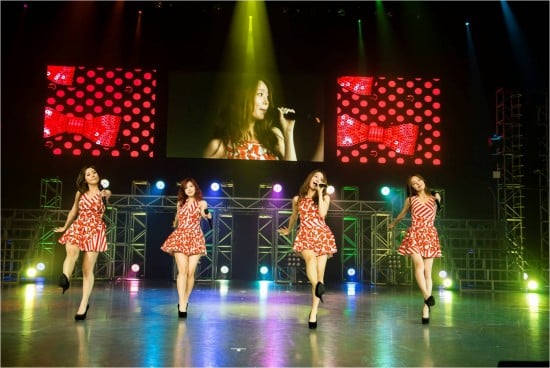 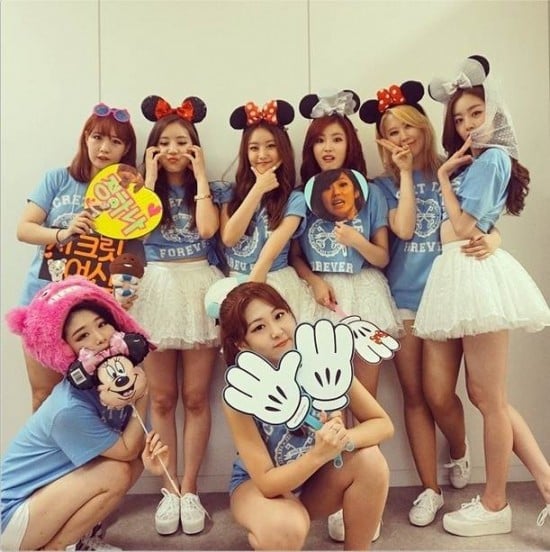 People raise concerns over the judiciary's choice of the judge on the 'Nth room' case, who previously granted late Hara's Ex-boyfriend Choi a suspended sentence
24 hours ago   32   15,387

Firecrackers "Flammable & Explosive" - best vocal performance from "Youth with You"!
24 minutes ago   0   55 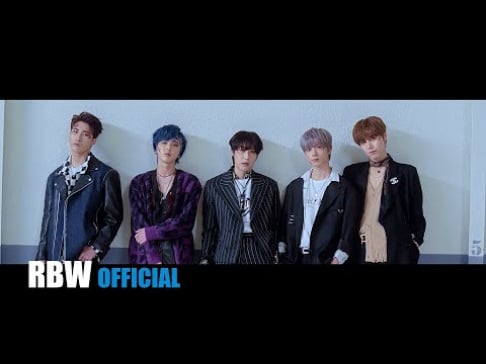 BTS Jungkook gets a shout out for being the pivotal cause of the increase in sales of the V2 Multi-colour shoes
6 hours ago   6   1,927