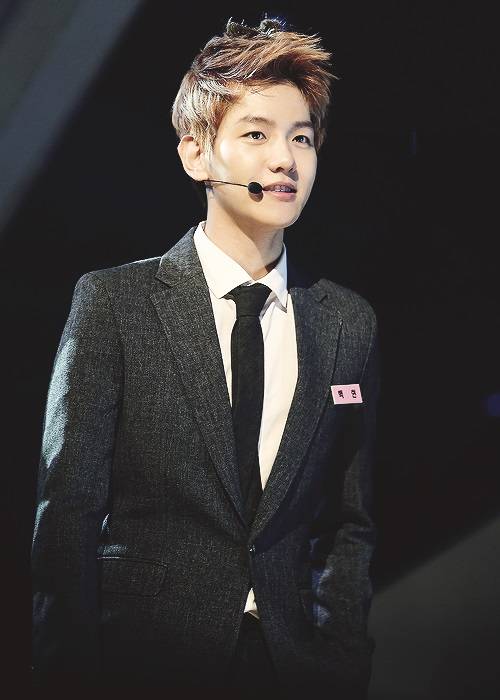 With the spotlight on Baekhyun following news of his relationship with Girls' Generation's Taeyeon, past photos of the EXO member participating in underage drinking have come to light.

On June 19, the photos below of Baekhyun at a bar began circulating on online message boards. The controversy arose when the photos' EXIF data showed that they were taken in March of 2009 when he was just 16 years of age, an 11th grader (Birthdate: May 6, 1992).

SM Entertainment acknowledged that it was in fact Baekhyun in the pictures. The agency stated, "It was thoughtless behavior. He is reflecting on it with an apologetic heart." 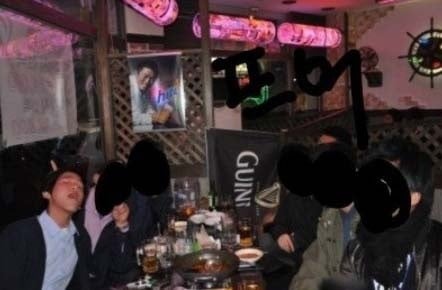 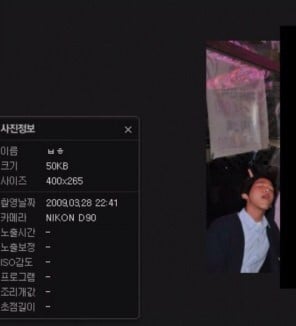 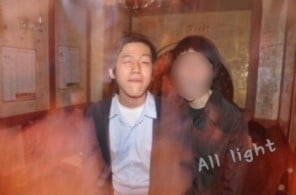 Jin talks about his music and acting possibilities in BTS's interview for Rolling Stone magazine
16 hours ago   41   7,536 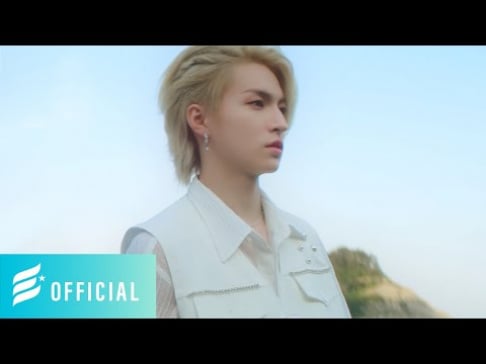 BTS's V joins names such as Barack Obama and Taylor Swift on "You vs. People Your Age" list of most accomplished individuals
1 day ago   106   19,907

Netizens surprised by the results of one street survey, asking Koreans 'Who is the most famous Japanese celebrity in Korea?'
2 days ago   78   80,266