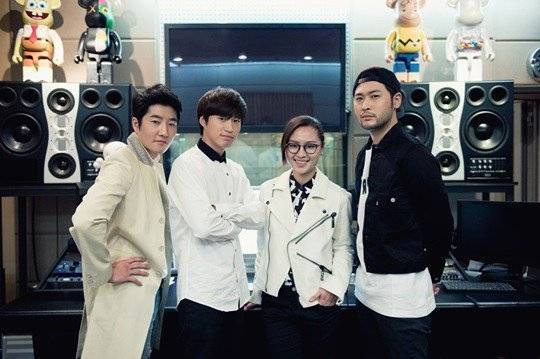 Epik High has collaborated with Bibi Zhou for "With You"!

The song "With You" is actually originally "Fool" from their album 'epilogue'. The original song's chorus was sung in Korean by Bumkey, but Bibi Zhou sang this version in English.

The song talks about waiting for the person they like to finally turn around to look at them. Bibi Zhou's vocals add an entirely different dimension to the song from the original. The song is also Epik High's first step into the Chinese market. Epik High will be released in China through QQ Music and Youku on the 19th, and then to Baidu and other sites on the 20th.

Check out the song above and the making-of clip below! 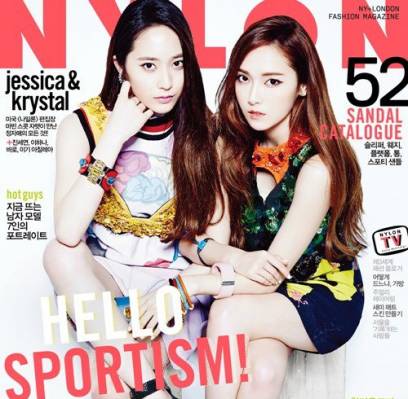 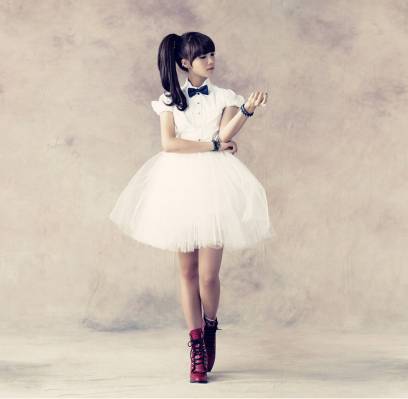 A Pink's Eunji confirmed as the lead of 'Trot Lovers'

NewJeans' Minji rejected a personal offer from Lee Soo Man to become the center of an SM Entertainment group
4 hours ago   41   28,302

Fans are loving BLACKPINK's outfits in the latest concept teaser for "Pink Venom"
4 hours ago   8   4,827

"This is real hip-hop," Jay Park applauded for his latest Instagram post celebrating the National Liberation Day of Korea
5 hours ago   22   4,159

The fierce competition for this year's 'Rookie of the Year' award — which girl group do you think will win at the year-end award shows?
9 hours ago   77   13,576

The fierce competition for this year's 'Rookie of the Year' award — which girl group do you think will win at the year-end award shows?
9 hours ago   77   13,576

Netizen suggests set of Girls' Generation's 'FOREVER 1' MV may have been plagiarized from Tokyo DisneySea
2 days ago   52   39,593