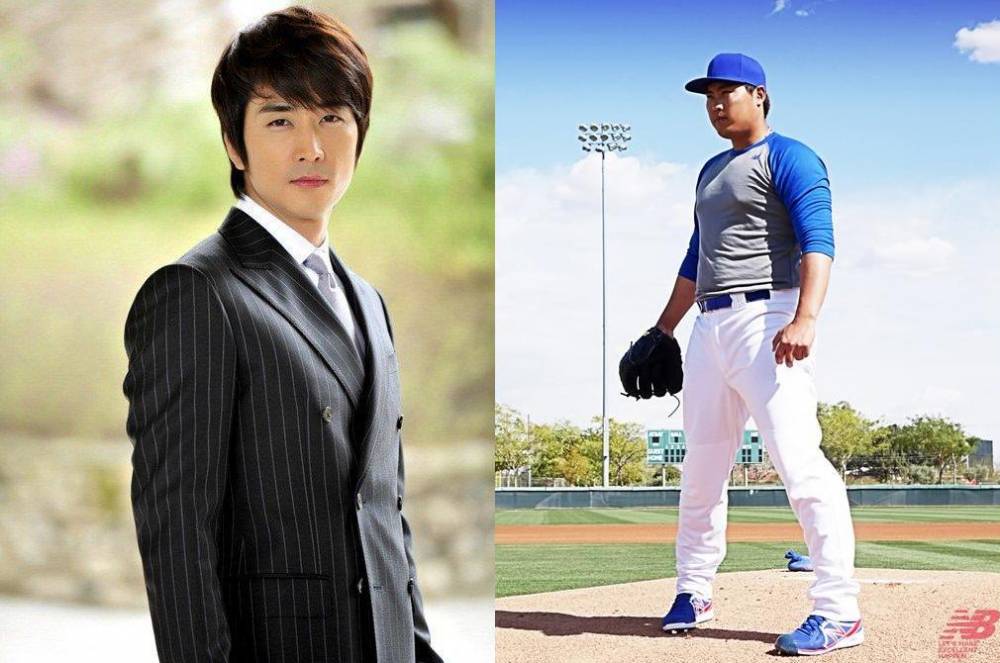 It has been revealed that actor Song Seung Hun and LA Dodgers' Ryu Hyun Jin both donated 100 million KRW (96,300 USD) for the Sewol ferry rescue and relief efforts.

When an exclusive report came out stating that it was rumored that Song Seung Hun had donated a large sum, his agency rep confirmed on the 19th, "Song Seung Hun, who is currently overseas, donated 100 million KRW (96,300 USD) for the Sewol rescue workers and volunteers. He determined that this was the best way he could contribute in the relief efforts."

The actor had expressed his sad heart when he previously tweeted on the 16th, "I am keeping up with what is happening with prayer but my heart hurts so much... I send my deep condolences to the sunken passenger ship in Jindo and for the missing... I pray that they may be found safe and sound."

In addition to the Song Seung Hun, it has been revealed that Ryu Hyun Jin, who is also currently over in the States, donated 100 million KRW (96,300 USD) as well yesterday hoping to help in the way that he can.

BTS’s V continues to ride high with his solo music as he bags yet another ‘First and only Korean soloist to’ record on SoundCloud.
1 hour ago   4   493