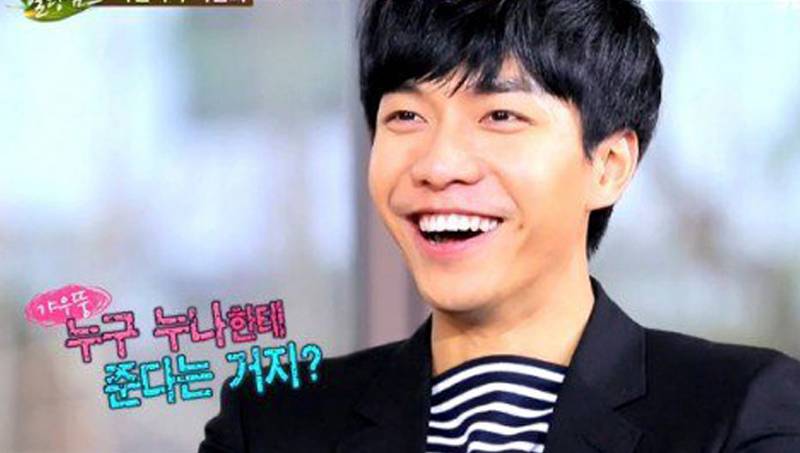 As some may know Lee Seung Gi's hit debut song, a powerful ballad called "Because You're My Girl" (or "Because Noona Is My Girl") that propelled the singer into spotlight, was written and composed by none other than Psy! On the latest broadcast of SBS's 'Healing Camp' Lee Seung Gi reminisced back to the good ol' days of his debut and on this famous song.

He said, "At first, the title on the demo CD just said 'Noona.'  I initially wondered, 'What noona is he giving this to?' because I thought it was a mistake."

He revealed that Psy kept telling him that he needed to put some soul into the words of the song as he sang. However, Lee Seung Gi did not understand how to put the soul of a noona lover into his singing as he did not have much experience interacting with older women. So he turned to his mentor, veteran singer Lee Sun Hee for help and he revealed that he would practice the song looking down at the Han river by candlelight and Lee Sun Hee would coach him on some of the gestures and feelings he should try to incorporate. One of the gestures was squeezing his fist tight when he sings the part "I'll hold you tight so that you'd be able to see me as a man". Due to practicing this gesture for three months, the singer said he must clench his fist when he says the word 'tightly' even until this day, bringing laughs.

Hilariously, he and the MCs agreed that this song's massive popularity was only possible because he was of an innocent age at 18. Lee Seung Gi lightheartedly remarked that if he had come out with it now around the age of 28, people may have different reactions to the song and feel that it's kind of gross for a man nearing 30s to sing a song of that nature.

Do you think it would be gross or just as endearing? 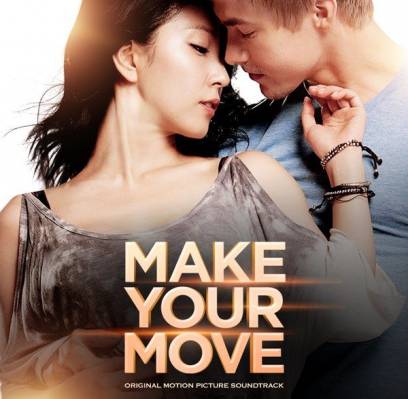 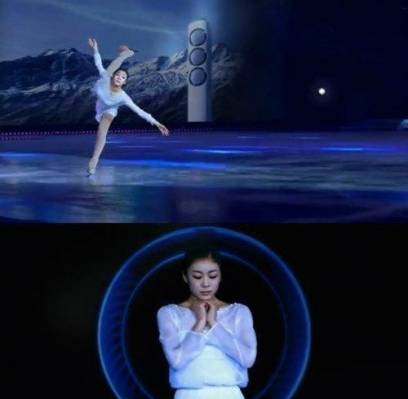 How K-netizens are reacting to Kim Garam sharing her side of the story + publicizing her school violence committee record
23 hours ago   158   53,961

AKP BUZZ
The restaurant that put a cigarette butt in their chicken closes down
7 hours ago   14   10,929

[T/W] A YouTuber receives heavy criticism for saying he wants to beat up Song Min Ho and that depression is nothing but an excuse
9 hours ago   22   10,482

How K-netizens are reacting to Kim Garam sharing her side of the story + publicizing her school violence committee record
23 hours ago   158   53,961

HYBE ADOR's Min Hee Jin responds to the accusations that she is glamorizing pedophilia
2 days ago   172   57,661