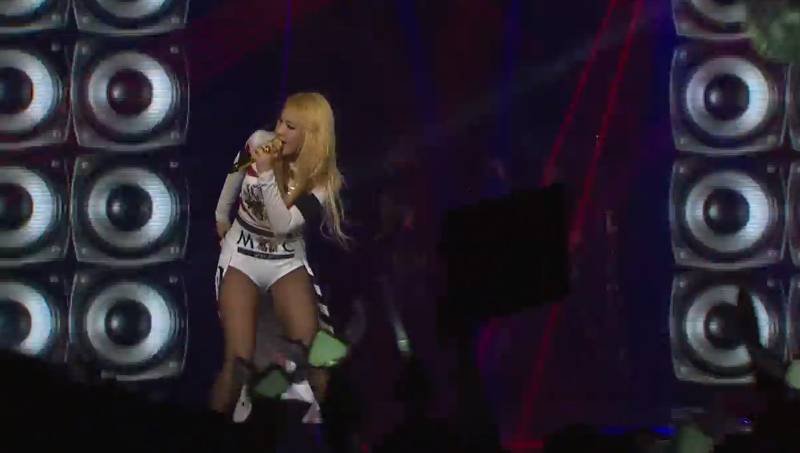 After CL's solo song "MTBD (Mental Breakdown)" off 2NE1's new album 'Crush' became embroiled in a controversy for using a portion of the Quran, her live performance was taken down on YouTube and has now been replaced with an edited version.

In this performance, the controversial bit has been taken out as you can see at around 2:55 mark.  Check out the video above.

Netizens compare and select which entertainment agency building they prefer out of the Big 4
2 days ago   114   62,363