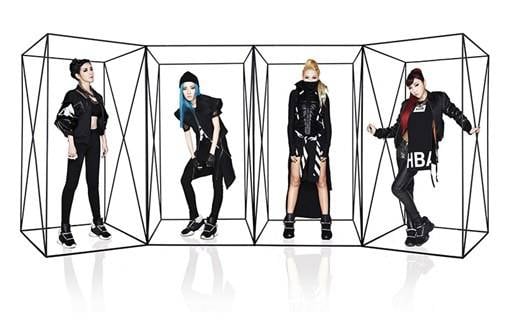 CL and her solo track "MTBD" ("Mental Breakdown") from 2NE1's 2nd full-length album 'CRUSH' has become a controversial topic, with many Muslim listeners pointing out that one portion of the background music seems to be a reading of a verse from the Quran.

As the Quran is the central text of Islam, Muslims protested that it is extremely offensive and it should not be made light of by being put in a song or used for entertainment purposes of any form.

The Korea Muslim Federation has now raised a formal complaint, speaking out on the 12th, "Muslims find this song to be a severe insult and are demanding for the agency to take action including quickly removing it or editing the entire song, and apologizing to Muslims... In the case that they don't comply to the demand, we will take action with the Muslims around the world who find this to be a serious matter."

There has not been any official word from the agency, but according to a report by Chosun, YG Entertainment is said to have decided to remove the controversial portion from the song.

(The portion in question starts at the 2:55 mark)

Netizens compare and select which entertainment agency building they prefer out of the Big 4
2 days ago   114   62,168