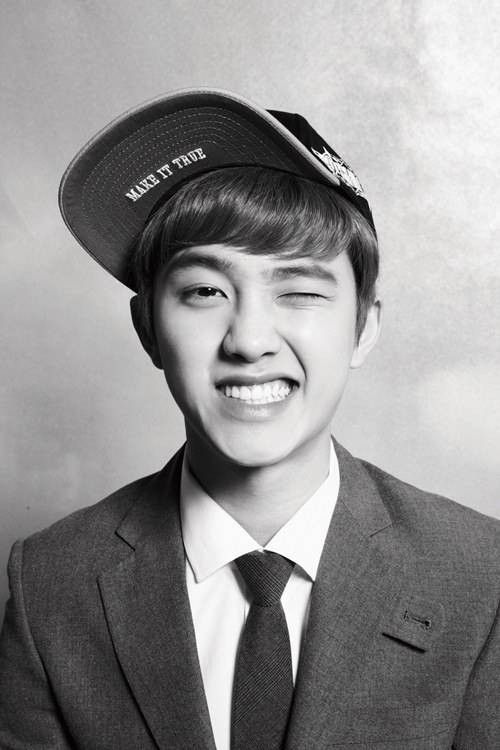 EXO's D.O has been confirmed for 'It's Okay, That's Love'!

The drama is the work of writer Noh Hee Kyung and director Kim Kyu Tae, the same team that created the masterpiece that was 'Wind Blows in Winter'. The drama is a romantic mental clinic drama that tells the story of people who live with mental disabilities, but do not know it themselves.

D.O has been cast as Han Kang Woo, a high school student who dreams of becoming a best selling author to make his mother happy. He's an innocent student, but his innocence actually holds a big impact on the plot.

The drama will air in July on SBS! 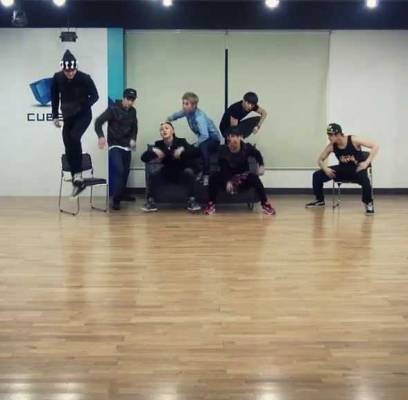 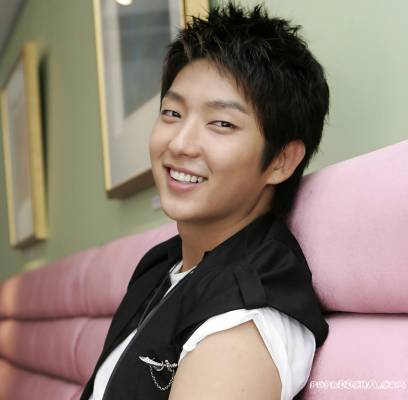 Dawn furiously calls out netizens spreading false, baseless rumors about him and HyunA
2 hours ago   7   39,474

Lee Seung Gi forwards notice of his intention to terminate his contract with Hook Entertainment
4 hours ago   9   8,564

LE SSERAFIM's Sakura shares about the Korean expression she had a hard time adjusting to
4 hours ago   8   7,174

Dawn furiously calls out netizens spreading false, baseless rumors about him and HyunA
2 hours ago   7   39,474

Another brand company steps up to defend Chuu from Blockberry Creative's claims of her power abuse
1 day ago   46   27,687