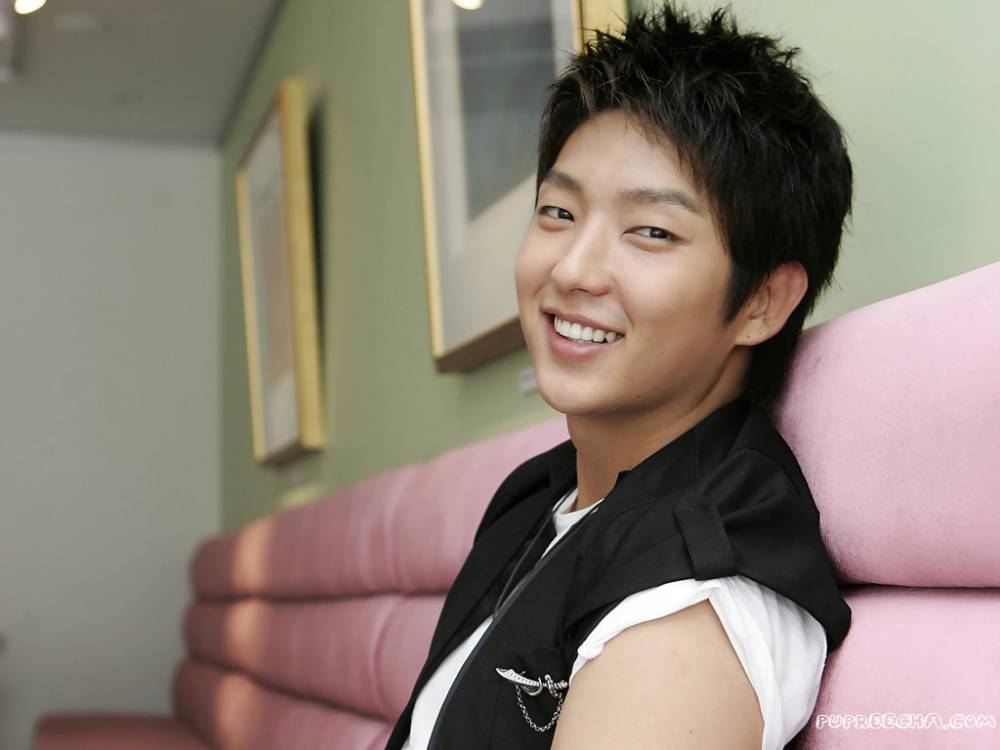 Actor Lee Jun Ki has signed an official contract with Namoo Actors!
The agency is home to amazing actors such as Yoo Joon Sang, Moon Geun Young, Kim Ah Joong, Han Hye Jin, and Shin Se Kyung. It's an agency that specializes in managing actors.
Since Namoo Actors has also been preparing for Chinese and other overseas promotions, Lee Jun Ki's overseas fans can be sure they'll be seeing him. The agency said, "Namoo Actors has been building a trustworthy and continuous network in the Asia market for the past few years. Namoo Actors has a strong network in Korea, and we're looking for a large synergy by working with Lee Jun Ki, who has a strong point in the overseas market."
They added, "We're thankful especially to the fans who's been with Lee Jun Ki for a long time. Please continue on your unchanging support that has been a big strength to him, and the label will also be looking at various ways for him to communicate with his fans in and out of Korea."
Share this article
Facebook
Twitter
0 23,313 Share 100% Upvoted
PREV 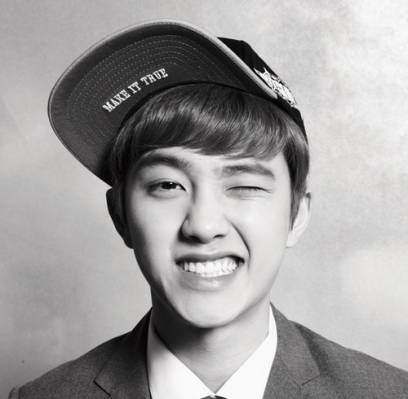 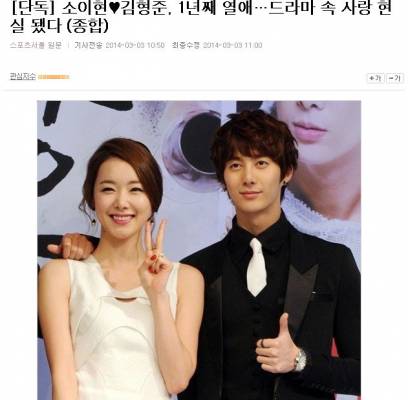 [BREAKING] Kim Hyung Jun and So Yi Hyun revealed to be dating!

The Korean Intellectual Property Office rejects HYBE's application to trademark 'BORAHAE' because it belongs to Kim Taehyung
3 hours ago   27   20,300

A cybersecurity expert says it will be very difficult to apprehend the individual who leaked personal images of BLACKPINK's Jennie and BTSâ€™s V
3 hours ago   9   10,838

Opposite of summer songs, what songs do you listen to when the weather gets colder?
4 minutes ago   0   58

Crush's recent Instagram story raises questions on whether he is referring to recent events related to ITZY Ryujin's 'V Live'
2 days ago   57   111,921