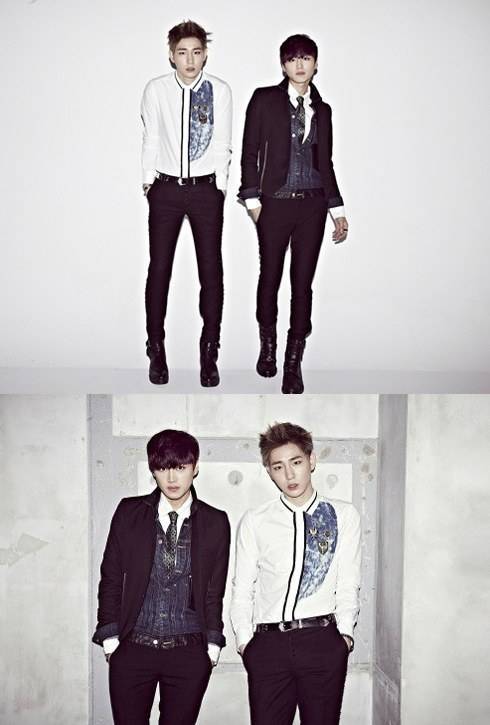 2000 Won looked back on their long term friendship and road to stardom on 'K-Pop Star 2' in the teaser for their official debut single "Beautiful" feat. Ailee!

2000 Won walked down memory lane with fans who have been keeping an eye on them since their rise to the Top 4 on 'K-Pop Star 2', sharing their dream to be singers. A dream that they'll finally make a reality as they take their official step into the scene. The teaser also revealed that Ailee will make a featuring in their debut song.

The duo signed with Reve Entertainment in July and will now release their first digital single "Beautiful" on the 14th! Stay tuned for 2000 Won's debut!

Numerous former classmates step up to clarify that Seventeen's Mingyu was not a bully, most of them say 'I remember him sharing snacks'
4 hours ago   24   9,016

Former classmate of Red Velvet's Seulgi steps up to say that Seulgi was the best & kindest student in school
15 minutes ago   3   1,527 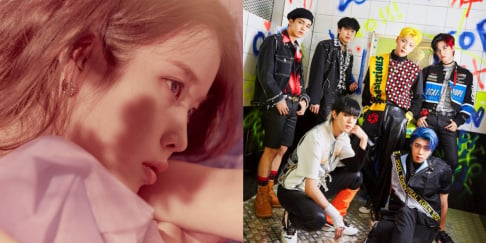 "V was my service boy," Netizens revisit the streamer who confessed that he bullied BTS's V when they were in school
1 day ago   88   85,376