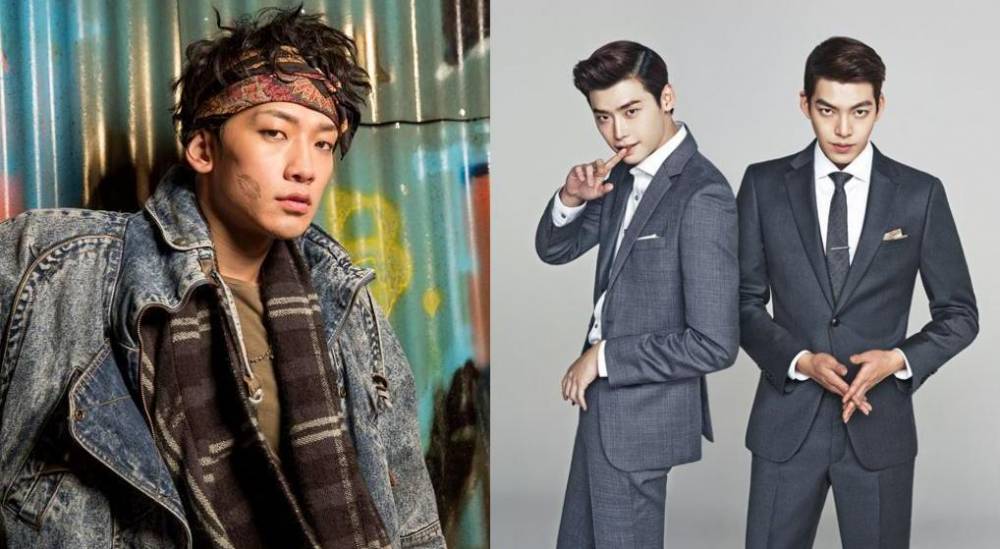 Rain and Kim Woo Bin have been confirmed to make guest appearances on 'Running Man' for its Australia special as well as Lee Jong Suk whose scheduled guest appearance is still up in the air after falling sick with swine flu.

Rain's agency Cube DC rep stated, "Rain is set to depart to the set of 'Running Man' this weekend and received a request from the staff reps to wait for the departure date yesterday (18th)."

According to insiders in an exclusive report by Star News, Lee Jong Suk and Kim Woo Bin are also set to join Rain and depart for Australia on the 22nd.

Lee Jong Suk's reps told Star News on the 19th, "Lee Jong Suk has been confirmed to feature on the 'Running Man' Australia special but he was diagnosed with swine flue on the 18th so he has to focus on receiving treatment... We will have to observe Lee Jong Suk's health condition prior to the departure date."

Kim Woo Bin's agency rep told MyDaily, "Kim Woo Bin has been confirmed to appear on the 'Running Man' Australia special. He will depart on the 22nd."

Analyst report predicts BTS to enlist together in 2022 to minimize the release gap between albums
10 minutes ago   2   1,201 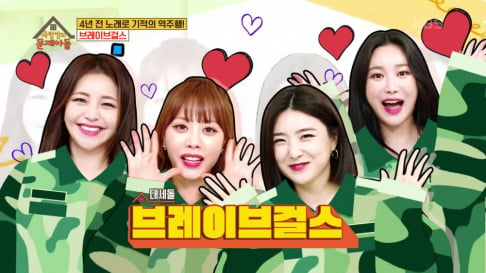