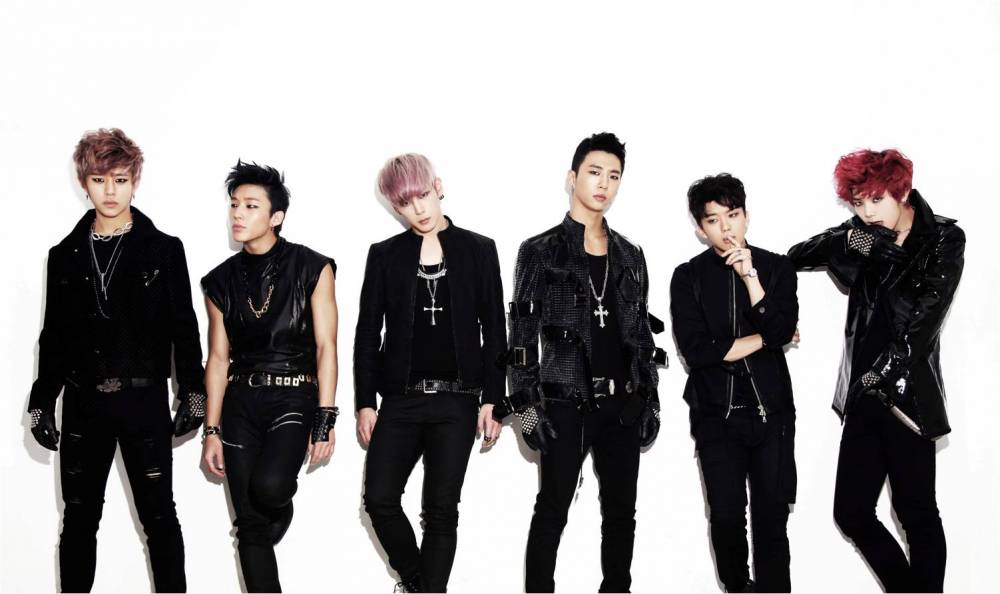 Bang Yong Guk previously gave fans a heads up with a handwritten page that seemed to hint at the tracklist for B.A.P's upcoming 1st full-length album 'First Sensibility', and now it has been confirmed by TS Entertainment.

It's said that the B.A.P leader especially put his 'body & soul' into the album as a producer this time around. One of the songs should be already familiar to fans, like "B.A.B.Y" which the boys previously performed at their recent fan meeting '2ND BABY DAY : Be My BABY'.

There will be a total of 13 songs, but which will be the title track? We'll have to keep guessing until the official reveal!

Stan attractor BTS's V is going viral between locals and celebrities in Tiktok and Instagram with his 'Squid Game' edits
20 hours ago   52   39,333 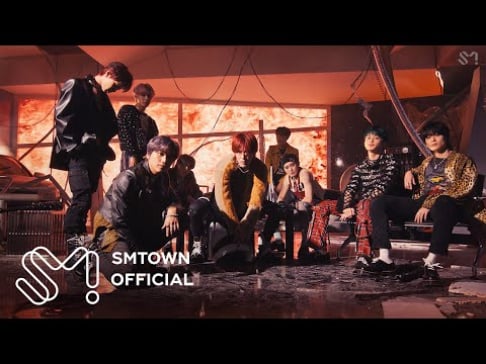 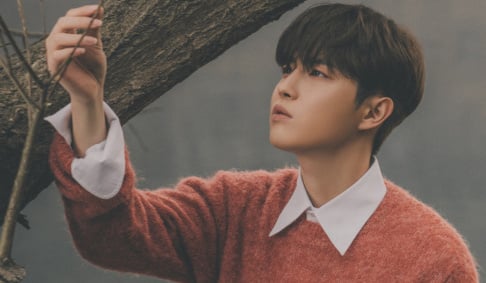 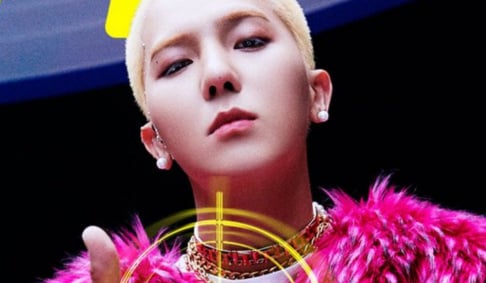