On the September 10th broadcast of SBS 'Healing Camp', Kim Ha Neul shared some behind-the-scenes stories about her recently concluded drama, and talked about her life as an actress.

It was here that the actress also surprised everyone by confessing, "My first kiss was with Yoo Ji Tae in the movie, Bye June."

"Not only was there a kiss scene, there were also some revealing scenes as well, so I told them this really wasn't for me," she said. "I cried a lot while filming that project, and I still can't seem to watch the finished product."

She added, "I was really frightened back then. I wasn't someone who dreamed of being a movie star, and I was reprimanded a lot. I cried a lot in the back thinking, 'Why are you guys yelling at me, when you're the ones who brought me here? You won't even let me eat, and make me film all night, why?'"

DinDin openly talks about the nickname he received after being diagnosed with erectile dysfunction in front of his mother
3 hours ago   11   7,587 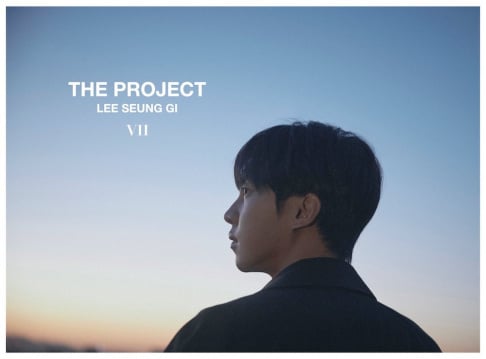 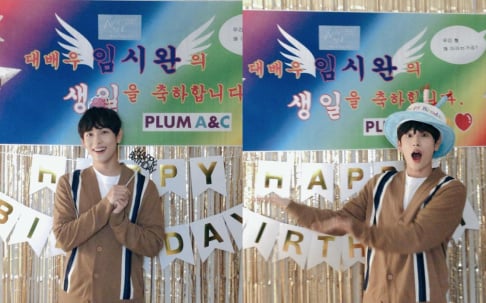 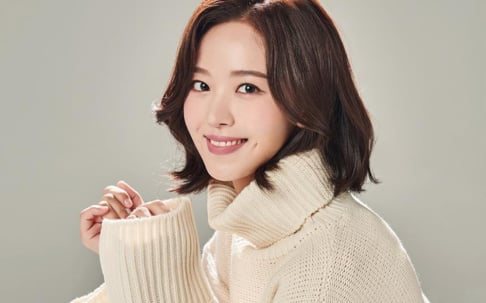 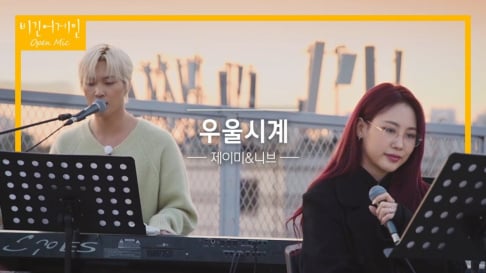 Jennie begs to leave her personal Instagram account alone after hacker steals it for 2 months
2 days ago   61   143,038