VIXX to perform at Otakon

VIXX is going to Baltimore, Maryland for Otakon!

VIXX has been confirmed as guests for this year's Otakon, and will be performing on Friday, Jul 27th, 7:30PM at the convention. Mikako Joho, a Japanese artist, is the opening act.

For those who aren't familiar with the group, VIXX is a six-member idol group from Mnet's reality show 'Mydol'. The current members were the top six finalists on the show voted by viewers. They joined together to form VIXX, which stands for "Voice, Visual, Value In Excelsis". They recently debuted with the song "Super Hero" and are quickly gaining a large gathering of fans.

Though Otakon can seem an odd venue for a Korean idol group, this may be a great opportunity for VIXX to show their talents overseas. It will also be a wonderful chance for VIXX fans in the United States to come and support them.

Following the concert, VIXX is scheduled to hold an autograph session at the convention.

Source: Otakon's VIXX page, concert info
Thanks to Lillian for the tip!

Netizens horrified as they find autographed albums gifted to CLC from other artists listed for sale in an online market
13 hours ago   51   62,623 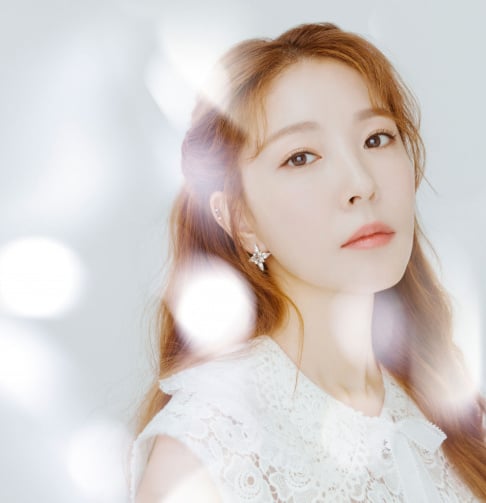 AKP BUZZ
Korean Mukbang YouTuber is fired from her Chinese agency after saying "Kimchi is a Korean food"
2 days ago   118   156,694

Mina lashes out at netizen demanding proof that Jimin bullied her, posts medical diagnosis from hospital
2 days ago   257   52,981