"Seeing the article, we were shocked. We've never been consulted or agreed to such matters before. Without the Seo Taiji Company's consent, remakes are impossible. Of course, the negotiations regarding the remakes will be judged by the copywrite holder, Seo Taiji. However, the fact that the articles came out prior to any discussion is an unpleasant matter for the copyright holder."

Since 2002, Seo Taiji has independently owned the copyright rights to his songs, therefore, it will be impossible to make any remake without his explicit approval. Source: Star News via Nate
Share this article
Facebook
Twitter
0 7,146 Share Be the first to vote

Mina lashes out at netizen demanding proof that Jimin bullied her, posts medical diagnosis from hospital
4 hours ago   60   25,287 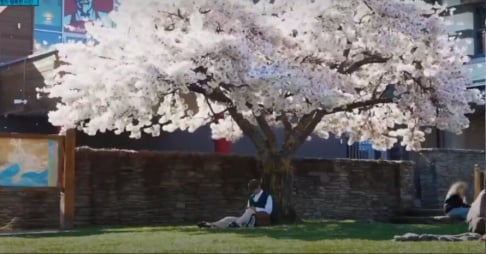 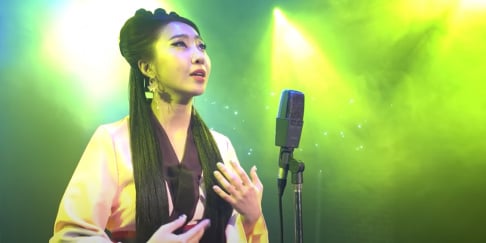 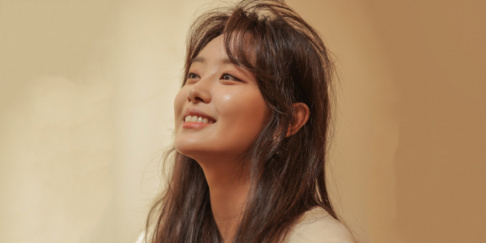 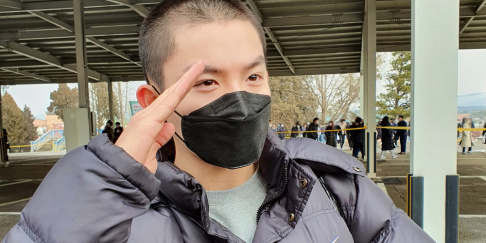 Mina lashes out at netizen demanding proof that Jimin bullied her, posts medical diagnosis from hospital
4 hours ago   60   25,287

All Witnesses Denied Seungri Involvement, Saying Police Tried To Force Them Against Seungri
1 day ago   154   32,704