T-ara's Eunjung confirmed for "We Got Married"

T-ara's Eunjung has been confirmed for MBC's "We Got Married"! According to information revealed by her representatives, Eunjung will begin filming her first segment on the afternoon of March 30th. As for the new 'bride', Eunjung shared, "I will take part in the recording with a dream of becoming a real couple, just like Hwang Jung Eum unni. I want to provide a new sort of entertainment to the viewers of 'We Got Married' with something that sets us apart from the other couples." Program representatives, etc are keeping mum on the identity of Eunjung's husband although rumors are putting it as possibly as either actors Kim Soo Hyun or Kim Young Kwang. But both have already been ruled out by their respective agency's representatives, claiming that it was unfounded. The majority of entertainment representatives have not spoken regarding Eunjung's husband for her virtual married life. However, many have said, "It is not a singer." Stay tuned for more updates on her partner! Source: Star News via Nate (2) (3), OSEN via Nate

AKP BUZZ
A growing number of Korean teenagers are no longer afraid of breaking the law and many call for the revision of the "Juvenile Law"
3 hours ago   7   3,019

Netizens realize they're getting old after seeing all the young ages of the rookie groups these days
7 hours ago   41   9,945

Netizens excited for BLACKPINK's first "full album" but disappointed it only has six new songs
9 hours ago   81   12,033

Ham So Won says she has hot chemistry in the bedroom with her husband on 'Difficult Couples'
6 hours ago   9   7,476 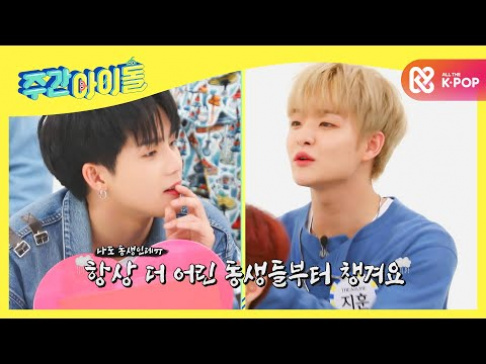 TREASURE's Hyunsuk explains why Doyoung is his favorite(?) member, other members teasingly share witness accounts of 'favoritism'
44 minutes ago   1   1,240 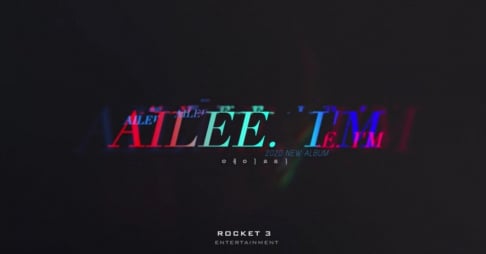 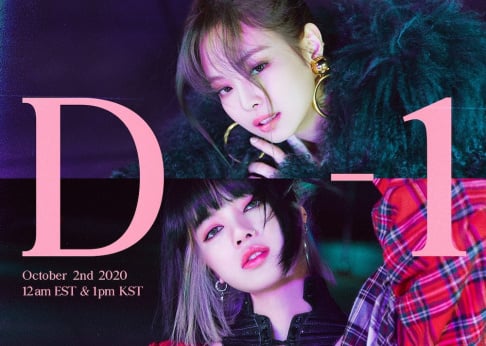 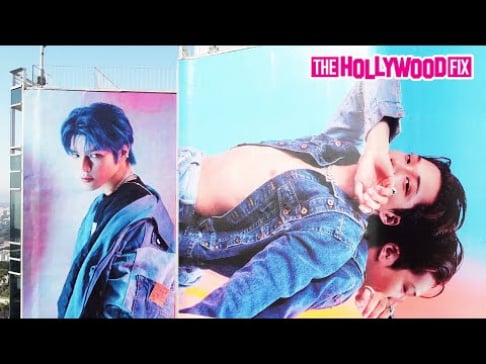 Fans prepare a wonderful gift for BTS's Jimin that is being praised for being so pretty
8 hours ago   11   2,487

Netizens excited for BLACKPINK's first "full album" but disappointed it only has six new songs
9 hours ago   81   12,033

Netizens realize they're getting old after seeing all the young ages of the rookie groups these days
7 hours ago   41   9,945

Super Junior's Ryeowook leaves a message of apology toward fans after his recent dating news with singer/actress Ari
23 hours ago   74   38,669