Ever since the musical "Tears of Heaven" opened this month, numerous stars have been attending the show and sharing their accounts of how moved and impressed they were with the performances. The latest celebrity account is from the 'queen of ballads', Baek Ji Young, who attended the musical on February 16th alongside Jewelry's Jooyeon and actor Jung Suk Won. Having previously shown her affections for JYJ's Junsu, Baek Ji Young shared, "Junsu is a junior who I think preciously of both on a musical and personal level.  He has so much talent and is always showing growth in the blink of an eye. I'm looking forward to this musical." After the production ended, she commented, "I believe I saw a new charm to Junsu, not as a dongseng, but as a man.  I was moved with his ability to always exceed my expectations.  The performance was perfect on all levels, not only with the acting, but the music as well. The fantastic stage and Frank Wildhorn's music was stuck in my head, even after the end of the musical." Other celebrities who have attended the show thus far include Shin Sung Il, Park Haemi, Yoon Il Sang, Lee Yoon Ji, Kim Sarang, JYJ, Kim Hyun Joong, T-ara, Davichi's Kang Minkyung and many more. [gallery] Source: Newsen via Nate

South Korea becomes most infected country outside China for coronavirus
10 hours ago   55   65,830 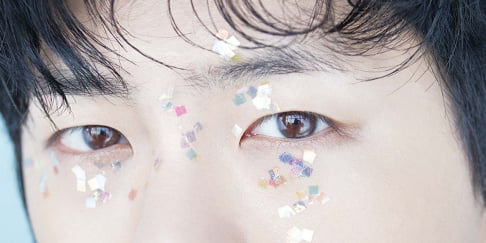 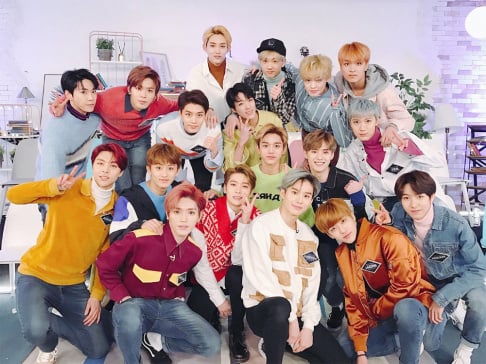 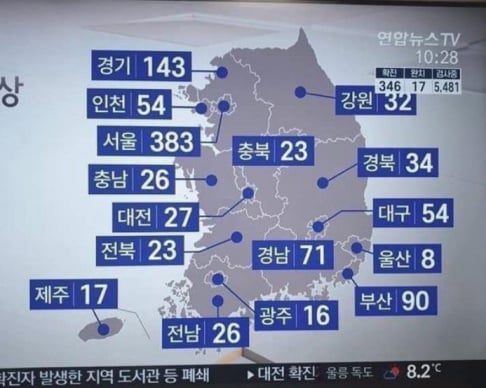 SouthKorea has reported more than 123 new cases of Coronavirus and 4th Death raising the total number of infected to 556
5 hours ago   6   3,443

South Korea becomes most infected country outside China for coronavirus
10 hours ago   55   65,830 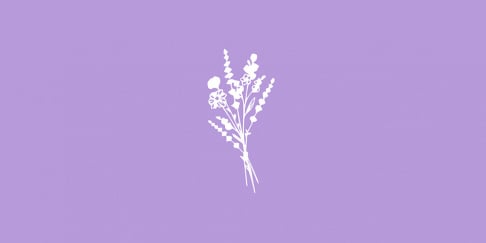