KBS 2TV's "Dream High" finally aired its pilot episode today, but seems to be off to a rocky start with several controversies stemming from just the pilot airing alone. The episode managed to record 10.7% in viewer ratings, lagging behind SBS's "Athena: Goddess of War" and MBC's "Queen of Reversals," both of which recorded 16.3% and 14.2% respectively. Prior to the pilot's airing, viewers were highly concerned over the all idol cast line-up, since half of them don't have prior acting experience.  Opinions on the drama remain divided, and at the center of the controversy stands miss A's Suzy, who plays the role of 'Hyemi.'

Since she is the leading role for the drama, viewers were left disappointed with her poor acting skills and criticized her for speaking as if she was reading out of a book.  2PM's Wooyoung, who plays the role of 'Jason,' was also criticized for his awkward facial expressions despite only having to say a handful of lines. Viewers commented, "It was to the point where I couldn't even continue watching," "She's the queen of horrible acting," "In her group, Suzy is in charge of the visual, and it seems like she's trying to raise viewer ratings with her face again," and "They're not even ready to be standing in front of the screen." In comparison, T-ara's Eunjung and 2PM's Taecyeon both received high remarks, as they both have acting experience from "Coffee House" and "Cinderella's Sister" respectively. It was also IU's first acting debut, but she fortunately managed to dodge criticisms as she only appeared wearing an animal suit for the majority of her part. Regarding the controversy surrounding Suzy's acting, Eunjung spoke with Star News on January 4th and commented, "Suzy's doing well despite it being her first time acting.  I have a lot of lines with her so I pay close attention to her acting.  She's confidently trying to do her best. It's inevitable for her to feel nervous, and although strict criticisms are needed, please continue to watch over her." Check out the first part of the episode here: http://www.youtube.com/watch?v=PmkTABwkANM Source + Photos: Kuki News via Daum, Consumer News via Daum, CNB News, Star news via Naver

Red Velvet's Wendy reportedly still recovering in hospital after a month since accident
8 hours ago   38   31,975 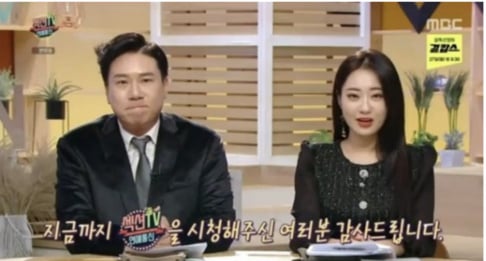 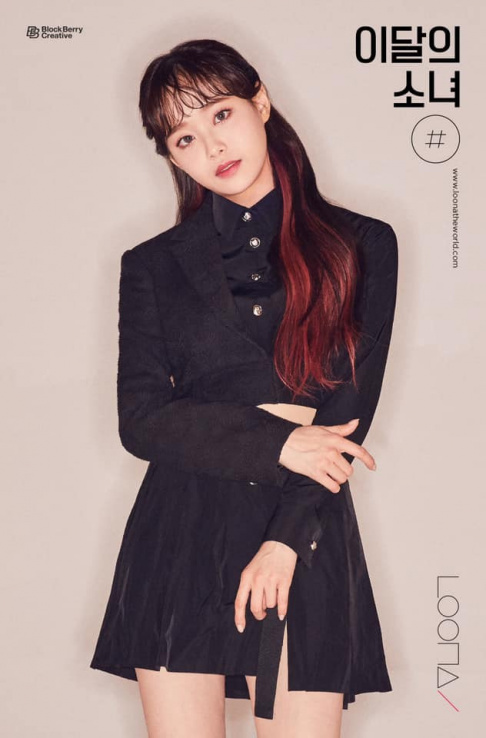 Red Velvet's Wendy reportedly still recovering in hospital after a month since accident
8 hours ago   38   31,975