2PM's Taecyeon and Baek Ji Young will be collaborating once more for KBS 2TV's special Chuseok program, "Big Star Show Dance Grand Prix." It's been a year since the two last promoted "My Ear's Candy," but they have prepared a special sports-dance version of the song. Besides them, there will be other stars who will be performing different dance styles for the special Chuseok program:ÝLee Jun tackles theÝ'paso doble', Shindong, the jive;ÝKahi, the waltz and tango;ÝHyuna, the samba; and Taemin, the tango. The "Big Star Show Dance Grand Prix" will also feature Chansung of 2PM, Chaeyeon, Sulli of f(x), Fei of miss A, Secret, Hongki of FT Island, Rainbow, Infinite, and many others for the MVP. [gallery columns=2] The program will broadcast on September 23rd.

Chinese netizens note the habits they picked up while listening to Kpop and watching Korean shows
10 hours ago   31   19,228 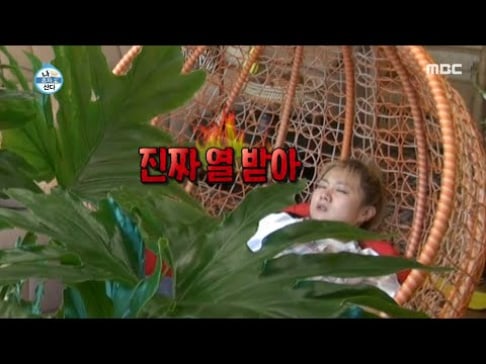 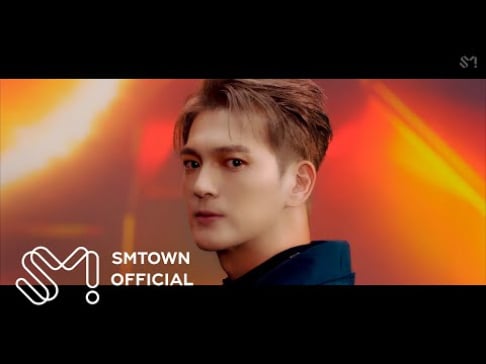 Chinese netizens note the habits they picked up while listening to Kpop and watching Korean shows
10 hours ago   31   19,228

Blackpink sets record for highest views for a female Collaboration on YouTube in 24 hours + most #1‚Äôs for a female group on ITunes ever and more
18 hours ago   10   2,344