Jang Geun Suk to return to screen with You're My Pet

The heartthrob of all noonas around, Jang Geun Suk has confirmed his selection for the main male role of an upcoming chick flick, You're My Pet. You're My Pet will be based on a popular Japanese comic series of the same title - the series has already been made into several adaptations, including a cable show on a Korean channel a while ago. The plot will focus around a story of how a prominent fashion editor begins to live together with a pretty boy of young age. As many already know, Jang Geun Suk's anticipated role of the "pretty boy" has once been reserved for Kim Hyun Joong only a couple months ago. However, he has rejected the offer for untold reasons, leaving many of his fans disappointed. Wow, first an idol, then a murderer, and now a pet? Jang Geun Suk is sure on a roll these days!

Lee Hyori confirms her title track, and plans to come back in April

Another brand company steps up to defend Chuu from Blockberry Creative's claims of her power abuse
12 hours ago   40   20,902 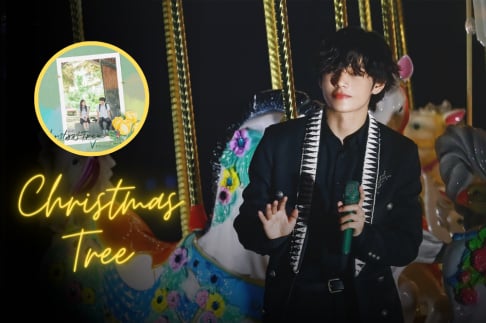 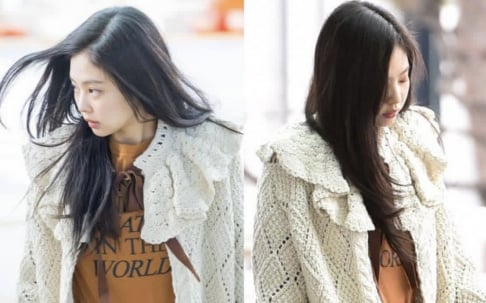 BTS becomes the first to receive the MAMA Platinum award for winning all four Daesangs at once
51 minutes ago   6   2,596